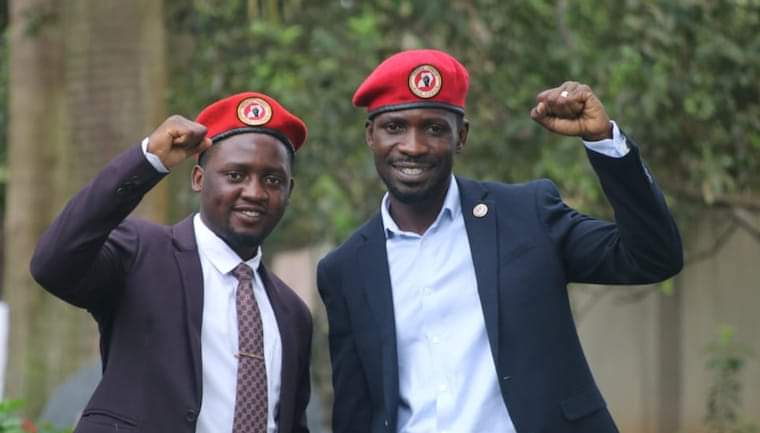 Police have arrested the Kassanda South Member of Parliament Hon. Frank Kabuye Kibirige and two others in connection with the murder of Bewatte Betungura (27) a law student at Uganda Christian University Kampala campus.
Betungura was murdered on Thursday evening at around 7pm during a scuffle that ensued at the last guild Presidential open campaigns at rugby grounds Makerere University.

“It is alleged that during the campaigns a scuffle ensued between two political party supporters that resulted in the stabbing of the deceased by students who were allegedly led by Kabuye Frank among others,” Kampala Metropolitan deputy police spokesperson, Luke Owoyesigyire said in a statement.

The Police were informed and upon reaching the scene they found blood stains believed to be for the deceased inside Nsibirwa Hall where he hid there after the scuffle that led to his stabbing.

Meanwhile, it is also alleged that the fight was between the NUP and FDC Political factions. The NUP team led by Kabuye Frank turned violent after a disagreement, leading to the stabbing, Owoyesigyire said.

The body of the deceased was conveyed to city mortuary Mulago for Postmortem from Makerere hospital where he succumbed to the wound.

We have cordoned off the area, statements are still being recorded and CCTV footages will be retrieved to aid in the ongoing investigations. More details will be availed as soon as they are available.