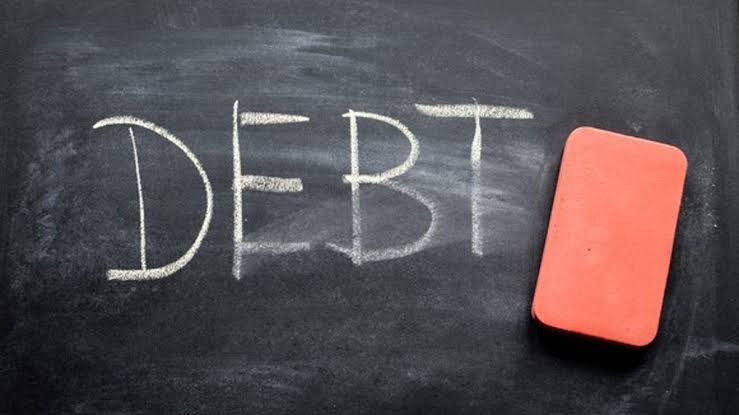 At the launch of the National Development Plan III Mid-Term Review in Kampala on Thursday, State Minister for Planning Amos Lugoloobi announced that due to the Covid-19 pandemic-related borrowing debt levels had risen higher than the GDP.

The public debt which is currently at 54% according to the State Minister’s statement was a result of increased borrowing to mitigate challenges resulting from Covid-19 and other disasters such as locusts.

“Today, debt to GDP is 54 percent. So, we have already gone beyond the threshold of 50 percent,” he said, noting that debt levels have increased sharply in the last three years.

While Mr. Lugoloobi did not reveal the value of Uganda’s current public debt, As of October 2021, according to data from the Central Bank, Uganda’s public debt had risen to Shs73.8 trillion up from Shs69 trillion in  June 2021.

At the same engagement, the National Planning Authority Executive Director, Dr. Joseph Muvawala noted that NDP III had not performed well in the first two years because of the Covid-19 pandemic that affected the economy adding that most projects are behind schedule and the country is now struggling with a high debt burden that has been exacerbated by growing inflation and rising commodity prices.

He further added; “We will have to tighten our belts by reducing expenditures on certain things. We will have to suspend some projects as stipulated in NDP III and reprioritize most critical projects.”

He also stated that moving forward, the new strategy will place a focus on green funding to ensure that the government looks for some less expensive resources that are always associated with climatic changes.

Dr. Muvawala stressed in his concluding remarks that the only way to stop rising inflation is to extract oil from the ground, boost economic production, and build enough storage facilities.