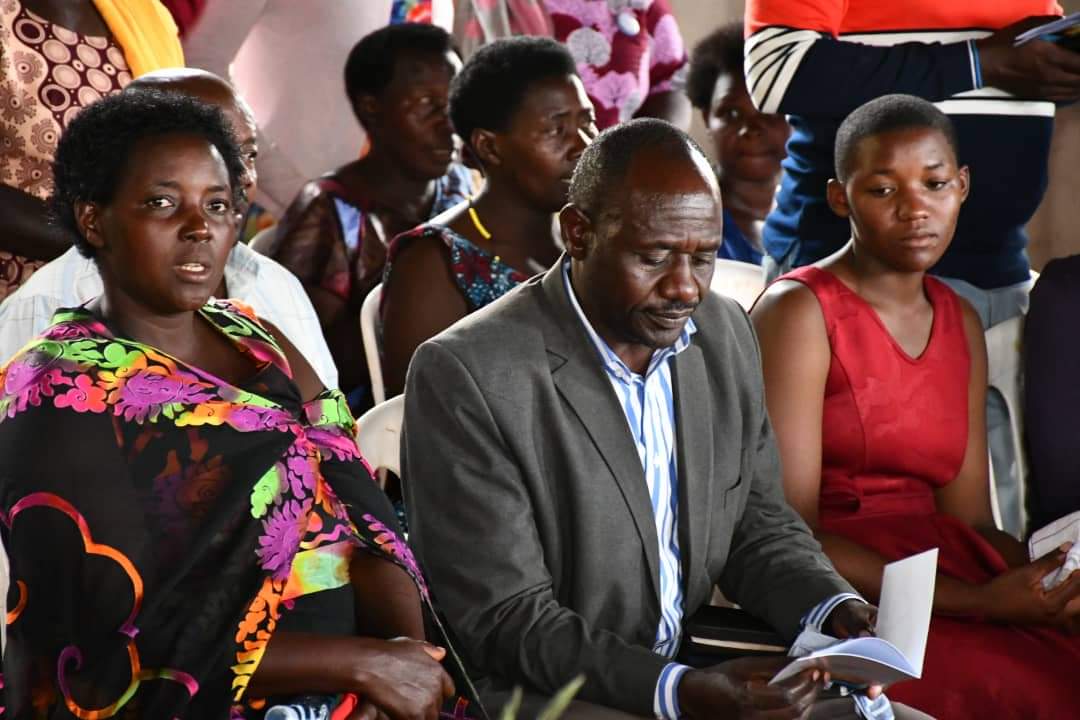 Mr. Benson Mucunguzi, the father of the slain second year law student of Uganda Christian University, Bewatte Betungura murdered in Makerere guild campaigns has appealed to government to institute an immediate ban on partisan politics in institutions of higher learning.

A distressed Mucunguzi made the revelation today during the requiem mass held at St. Steven Church of Uganda in Malere village, Biguri Sub County, Kamwengye district.

Betunga argues that partisan politics has fostered disunity amongst young people as many perceive one another as enemies.

“These parties are instilling hate amongst the youth. Government must take immediate action before this thing degenerates,” he said. “Partisan politics should not be allowed in schools and institutions of higher learning,” he insisted.

The late Bewatte Betungura was murdered in an altercation between supporters of the opposition National Unity Platform party and the Forum for Democratic Change party during the final guild campaigns on Thursday evening at Makerere.

Police hurriedly arrested the Kassanda South Member of Parliament Hon. Frank Kabuye alongside Allan Ssekidde and Kabuulwa Muzafaru who are students to aid in investigations. Preliminary information indicates that all the detained suspects were actually rushing the deceased student to the University Hospital where he was announced dead on arrival. Postmortem report from Mulago forensics indicates that the deceased Bewatte’s neck artery was cut by a sharp object which witnesses described as a broken piece of bottle used by the unknown attacker.