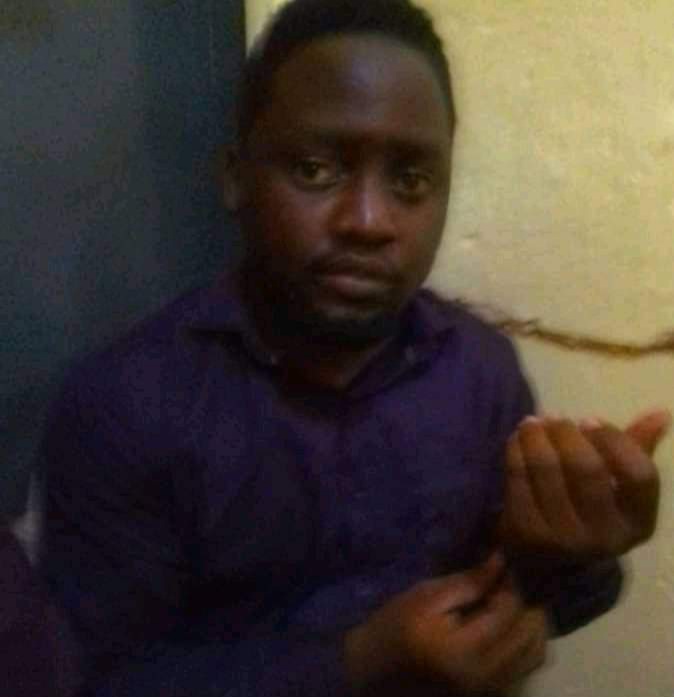 Kassanda South Member of Parliament Hon. Frank Kabuye Kibirige who is at the centre of the Makerere murder controversy has in an emotional letter distanced himself from the police narrative that he had a hand in the death of Bewatte Betungura, a UCU student killed in Makerere University guild campaigns.

A Friday statement made by the Kampala Metropolitan Police Spokesperson Luke Owoyesigyire implicated the embattled lawmaker as a suspect being held for interrogation.

“We are holding Hon. Frank Kabuye Kibirige at CPS Kampala, Ssekidde Allan at Wandegeya police and Kabuulwa Muzafaru at Old Kampala police station to help us with the investigations,” he told media on Friday.

The MP shared a brief statement with one of his visitors distancing himself from the malicious allegations.

“Hello Uganda, am Hon. Kabuye Frank Kibirige. I write to you down from the dungeons of Kampala CPS about the ongoing false news that I commanded a fight between students, I distance my from that. My condolences to the family of the deceased, I pray that the real perpetuators are brought to book than trying to frame me. Hope this time the CCTV coverage won’t go missing and I regain my total freedom. Stay strong and pray for me to go through this until we meet again,” reads the note.

Some observers say the implicated suspects were actually rushing the deceased to hospital at the time of his death.

By the time of filing this report, efforts were being made to secure bond for the MP. But the Kampala Metropolitan Police Spokesperson Luke Owoyesigyire says he and his co-accused will be arraigned in court on Monday when the state prosecutor is done with their file.

“We are waiting to hear from the state prosecutor. By Monday we shall be informed. We are only holding them in our custody at CPS,” he said.