NRM councillor hit with a hammer 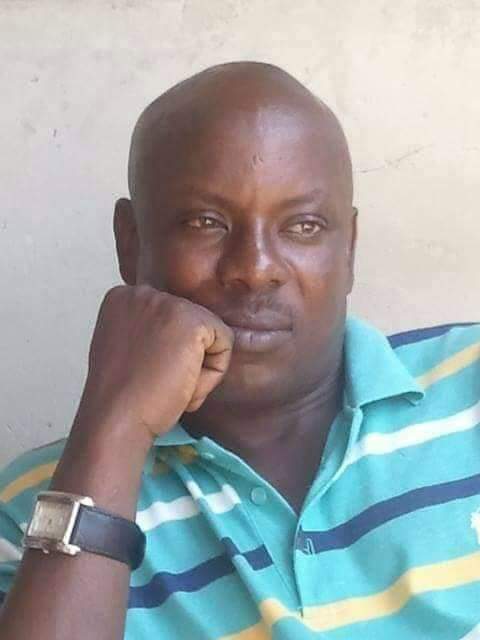 James Kakooza, an LCIII councillor from Church Zone, Kamwokya has this morning died after being hit with a hammer by an unknown assailant.

Sources say he was jogging around Nakivubo channel in downtown Kampala at the time of the incident.

“He was running when the unknown assailant emerged from nowhere and hit him with a hammer,” a source familiar with the matter says. “We don’t understand what inspired the attacks,” adds the source.

Lord Mayor Erias Lukwago has condemned the attack on the councillor.

Police have said they are tracing for possible clues. The body of the deceased has been conveyed to Mulago city mortuary pending postmortem report.

Kakooza has been found dumped at Centenary Park in the City Center at about 7.00 am in the morning.

The councilor has been an NRM member representing the People in Kampala Central Division.

He is said to have fallen out with local criminal gangs as he would expose them to security for arrests to be executed.