NUP to abstain from EALA vote 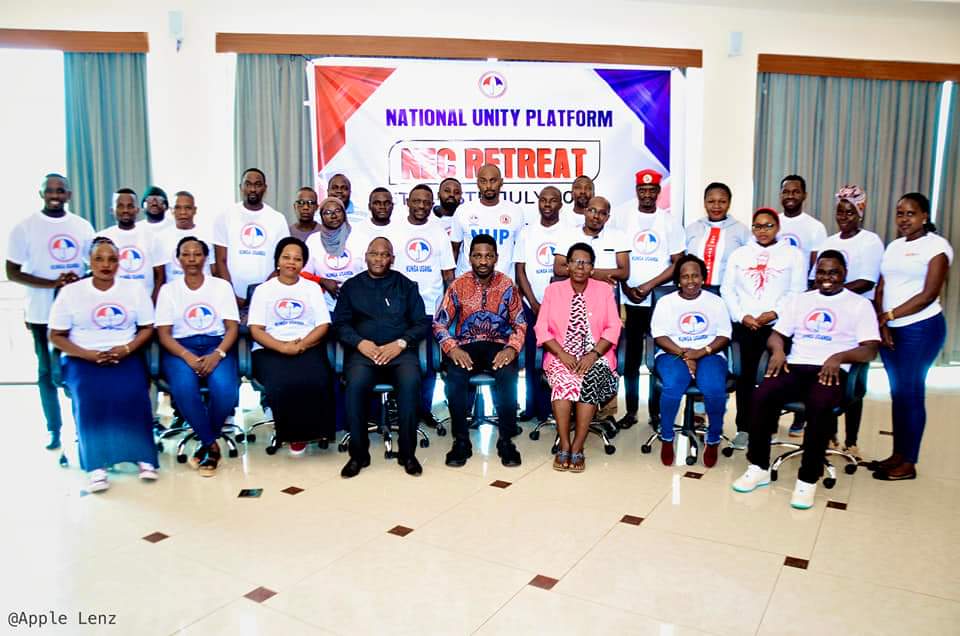 The party’s decision is premised on the fact that they’re outnumbered by the ruling NRM party which determines who of the 9 required representatives sits in the Assembly.

The NRM party Electoral Commission chairperson Dr. Tanga Odoi made it clear that they will as a party support Democratic Party’s Gerald Siranda and the UPC candidate.

“We have already decided as the NRM CEC to uphold the status quo and retain all the incumbent EALA MPs to serve their 2nd term,” Odoi told media earlier July. “We shall support the DP and UPC candidates. We cannot support FDC or NUP because they don’t want to be in IPOD,” he explained.

Now the NUP NEC members say they will not front anyone to run for the EALA seat.

“NEC discussed the upcoming elections for the East African Legislative Assembly. It was noted that EALA is an extremely important platform which should benefit the nation. Unfortunately for Uganda, it has been hijacked by the NRM which now decides all the 9 representatives and uses it for patronage. Therefore the National Unity Platform will not field a candidate for EALA in the upcoming elections. Our legal team has been tasked to study the matter and explore the feasibility of taking legal action at the East African Court of Justice to ensure compliance with Article 50 of the Treaty establishing the Community,” reads the NUP NEC resolution.