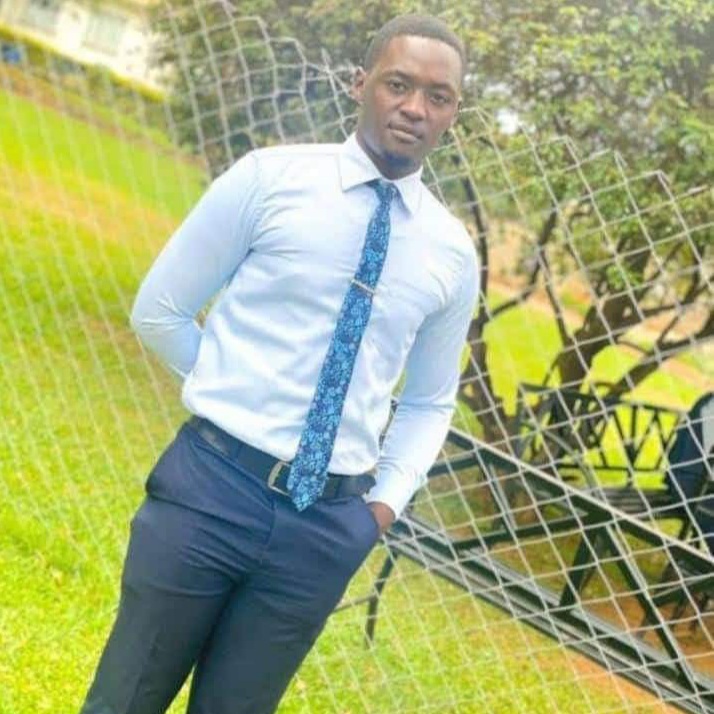 According to his family, Michael Betungura Bewatti the second-year law student at Uganda Christian University whose life was cut short on Thursday after he was allegedly stabbed to death always dreamt of becoming a lawyer to advocate for the rights of the underprivileged.

Betungura who had gone to Makerere University to support a friend who was contesting for guild presidency was the first of five siblings and his family had high hopes in him.

During the funeral, Mr. Benson Mucunguzi, the father of the deceased noted that his son was determined to become a lawyer and after rejecting other course alternatives he had to look for money to pay Michael’s fees.

He went ahead and asked the government to ban multi-party politics in learning institutions and also expedite investigations into his son’s death.

According to the Minister for Agriculture and Kibale East MP, Mr. Frank Tumwebaze, Kibale as a constituency had lost a budding lawyer who could not be replaced.

Mr. Tumwebaze added that he would hire private lawyers to work with the police to ensure that Betungura’s killers are prosecuted and the family is compensated.

Mr. Justus Tukamushaba, another friend and one of the guild president candidates at Makerere University who met Betungura at Mbarara High School said the late had gone to the university to drum up support for him and he had always been there for him whenever he called on him.

“Betungura used to protect me during campaigns but, unfortunately, I wasn’t there to protect him,” Justus said.