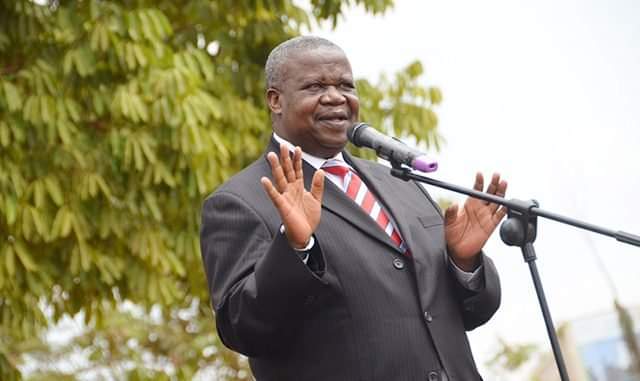 The Minister for Internal Affairs Rtd. Maj. Gen. Kahinda Otafiire has cautioned Ugandan motorists to desist from participating in the planned anti-fuel hike protests. The Minister says government intelligence has established that several motorists plan to abandon their vehicles on all busy streets of cities and towns in a bid to implore government to mitigate the rising fuel prices that have already hit UGX 7,000 in several parts of the country.

According to Otafiire, they have recovered reports that opposition is mobilizing Ugandans to stage a countrywide protest. He warns that all those involved will be arrested and prosecuted.

“We have got reports that some individuals are planning to cause commotion in all major parts of the cities and towns,” he said. “Many are deceiving Ugandans that whatever happened in Sri Lanka will come here. I want to assure you that such cannot happen,” he added.

Economists have warned that the September Kenyan elections will likely worsen the fuel crisis and chances are high that they may escalate to UGX 10,000.