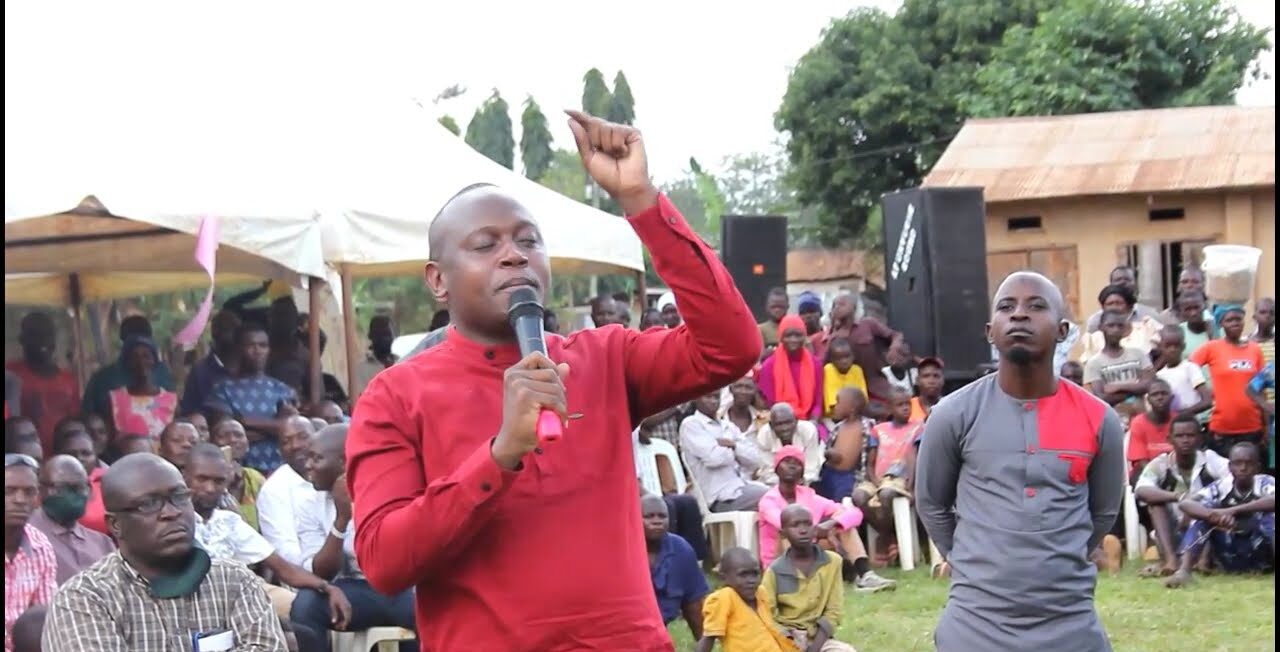 Mr. Peter Okocha Kasolo a member of the National Unity Platform and the mayor of Jinja city has asked leaders in Opposition to support government programs.

Over the weekend Mr. Kasolo said that he welcomes the Parish Development Model (PDM) program and would not expect his colleagues in the Opposition to criticize it.

The Parish Development Model project was launched in February 2022 in Kibuku District to see development activities planned for and executed in parishes, as the lowest level unit for planning and development, as the government moves to advance the benefits of decentralization.

Under the PDM program, each parish is expected to receive Shs100 million to benefit various categories of people to eradicate poverty.

Mr. Kasolo noted, “I have even decided to avoid wearing party colors when going to mobilize people for the PDM program because I do not want to bring politics into this program, owing to the fact I suffered from poverty for a long time. So, when the government comes up with such projects, we should all support them,’’

He went on and urged people to take the time to analyze the program, saying it is different from the previous programs introduced by the government since the money is sent directly to the beneficiaries.

“If the Bonna Bagagawale and Operation Wealth Creation programs failed, that is history, which we should forget,” the mayor added. We should give this new PDM program a chance without bringing politics into it.

He continued by saying that discouraging individuals from taking part in this program would be unfair because it would just make their poverty worse.