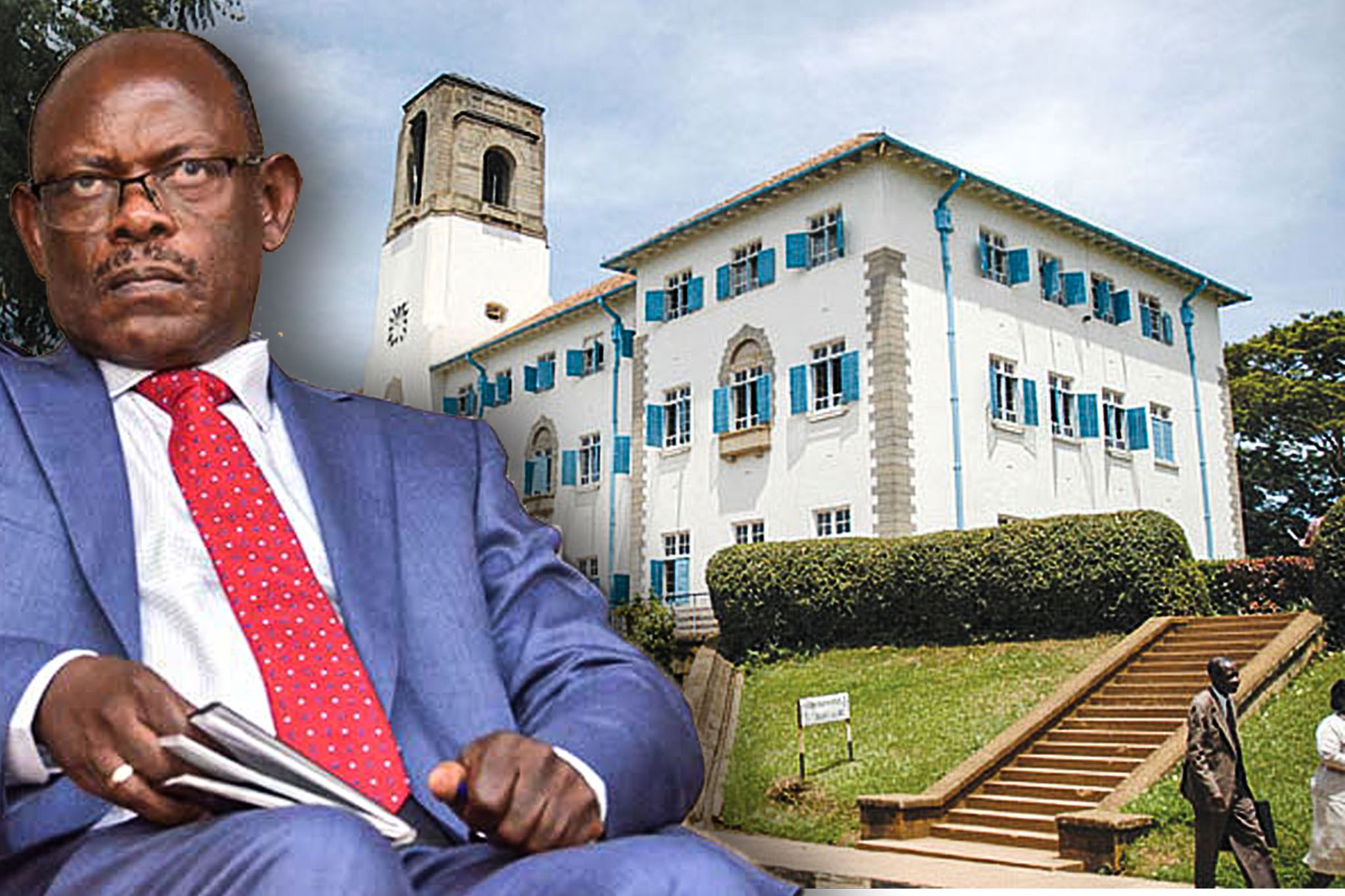 The Makerere University Vice Chancellor Prof. Barnabas Nawangwe is in the spotlight after the chairperson of MUASA Dr. Deus Kamunyu has in his petition raised an allegation that the incumbent VC is a master of nepotism.

“That the Vice Chancellor irregularly handpicked and recruited 25 staff to run the Mak@100 events and put them on the payroll. Some of these are spouses, girl friends and relatives of some members of Council and Management,” noted MUASA in a petition.

In the same petition, it is noted that Nawangwe has ringfenced the position of the Academic Registrar for a relative.

“Some of the Administrative positions such as the position of the Academic Registrar is being ring-fenced,” noted the petition.

Nawangwe’s term is expiring on August 13, 2022, but the University Council chaired by Dr. Lorna Magara is reluctant to constitute a search committee to immediately fill the position as provided for in the law. Being aged above 65, Prof. Nawangwe is ineligible to extend his bid as it directly contravenes the notion that prohibits those above that age from vying for the position.

Nawangwe won his first bid in June 2017 after defeating his major competitor Prof. Edward Kirumira the then principal of the College of Humanities and Social Sciences.

Apparently, the petitioners say council is deliberately turning a deaf ear to the urgency to replace the incumbent Nawangwe. 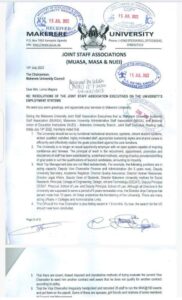 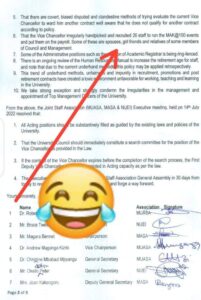