Among calls on PM Nabbanja to address Karamoja famine 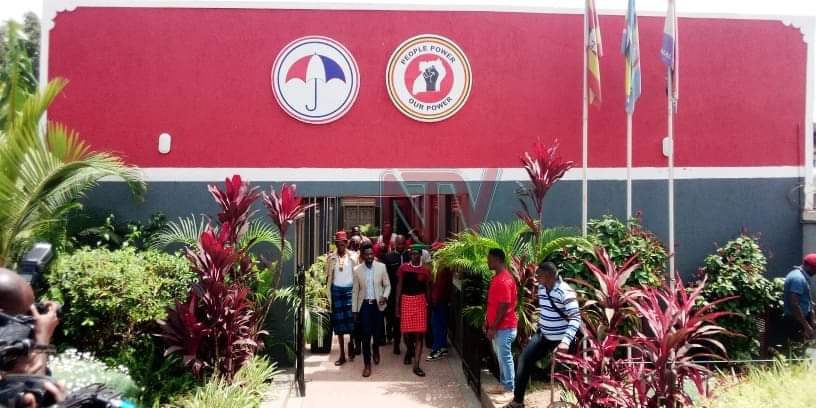 The Speaker of Parliament Anita Among has directed the Prime Minster to expeditiously address the worsening famine situation in Karamoja Sub-region, and also find transformative long-term solutions to address the disaster left many dying of hunger.

The speaker made the remarks in her communication to the House during the plenary siting of July 19th,2022 this Tuesday afternoon.

‘’Honorable Members, the plight of our people in famine-stricken Karamoja remains a scar on the conscience of our Country. The images of starving malnourished children and reports of famine-induced deaths has left us all enervated. ‘’ she said.

Ms Among acknowledged government’s undertakings on requisite budgetary interventions in terms of food relief, which she said will not be enough to solve the problem.

She stressed the need for short-term, medium-term and long-term solutions that will address problems of food production and storage that will make Karamoja self-reliant.
She called for a concerted effort of leaders, local population, development partners and neighboring communities to prioritize the agenda to be replicated within the East African community Frame work since the variable of the problem has a regional context.
Last week, Government tasked the Ministry for Finance to urgently provide Shs135 billion for the procurement of food to alleviate the hunger crisis in the Sub-region.
Being a semi-arid area, Karamoja experiences two rainy seasons and an intense hot and dry season which makes it hard for people to engage in farming.
The most affected districts are Kotido where 1O7, 7OO are estimated to be starving, Napak (81,800), Kaabong (70,600), and Moroto (61,900).