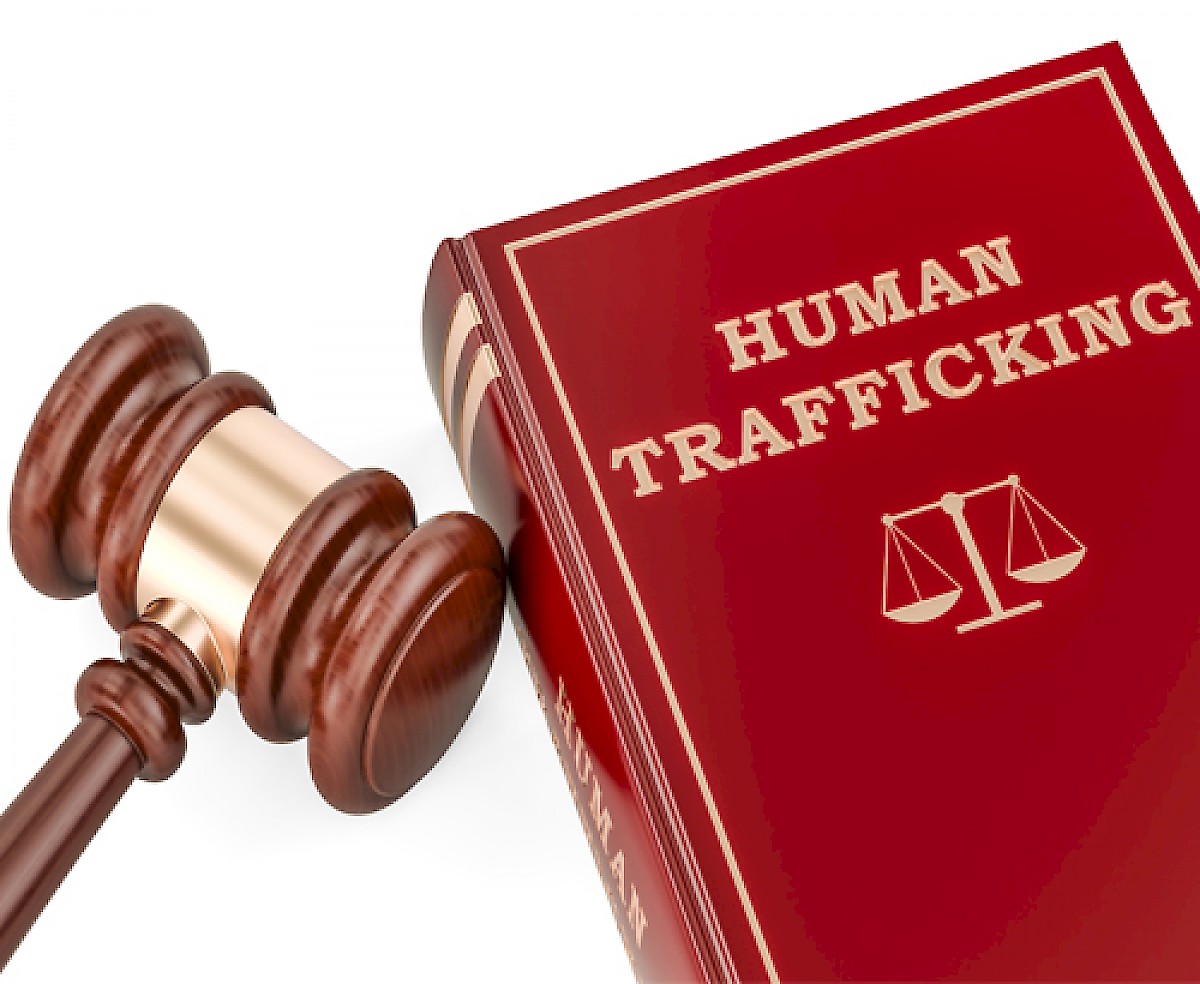 Speaking at this year’s human trafficking conference under the theme: “Building momentum for quest for justice”, The Director of Public Prosecutions (DPP) Jane Francis Abodo revealed that cases of human trafficking had increased by more than 400% in the last five years.

According to the DPP, between January 2020 and June 2022 over 717 cases of child trafficking were recorded, 451 of which were sexually exploited, 105 exported for labour, 41 were exported for both sexual and labour exploitation and 19 being sacrificed in rituals.

Speaking at a conference in Kampala, the DPP noted that the human trafficking cases are complex and often involve organized crime syndicates, terrorism, fraudulent financial schemes, and sensitive victim issues.

“Poverty, lack of employment opportunities, discrimination, difficult family circumstances, conflicts in neighboring countries and the legal and social inequality of women and girls are factors that make some Ugandan children vulnerable to trafficking,” the DPP said.

In 2020, the Trafficking in Persons Report estimates determined that traffickers are currently exploiting 7,000 to 12,000 children through sex trafficking in Uganda.