EAC Heads of State set to meet in Arusha 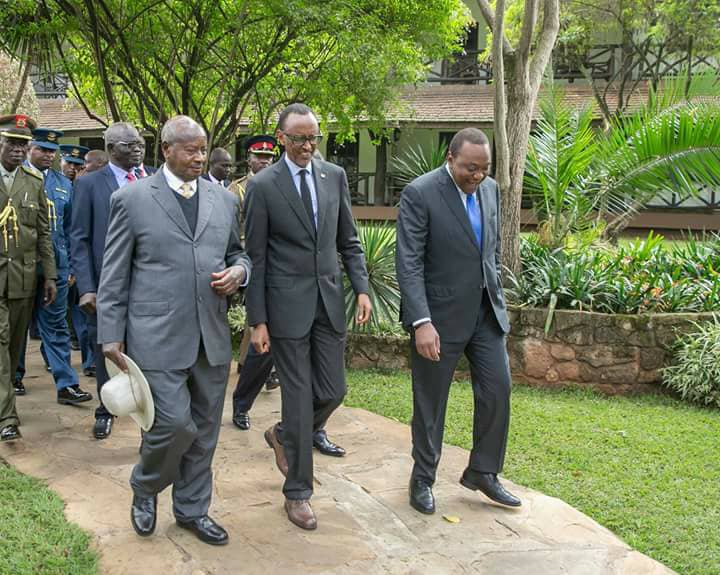 A month after having met in Nairobi on June 20, 2022, the Heads of State of the East African Community are expected to convene at the regional headquarters in Arusha, Tanzania, on Thursday.

According to statement from the East African Community Headquarters, preparations are in high gear for the EAC Heads of State Retreat on the EAC Common Market and the 22nd Ordinary Summit of the EAC Heads of State scheduled for 21st and 22nd July, 2022 respectively at the Arusha International Conference Centre, in Arusha, Tanzania.

On Friday, 22nd July, 2022, the Heads of State are scheduled to launch the 42.4 km Arusha Bypass Road which is part of the multinational Arusha – Holili /Taveta – Voi Road Project co-funded by the African Development Bank (AfDB), the Africa Trade Fund and the Governments the United Republic of Tanzania and Republic of Kenya to the tune of US$173.86 million.