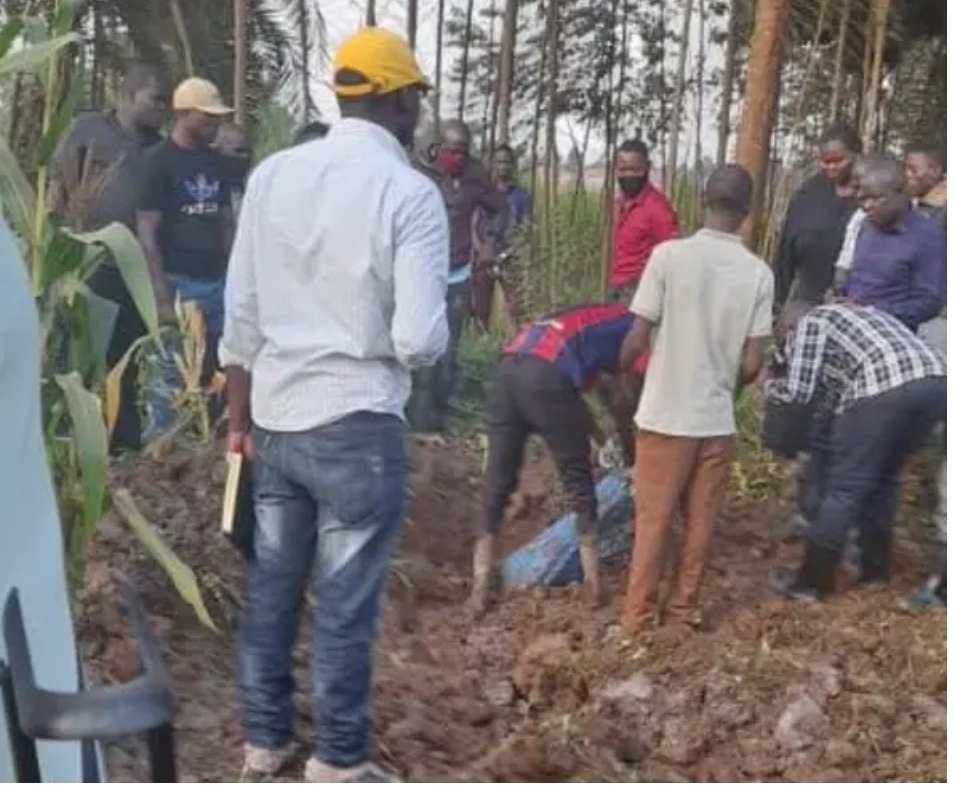 According to ASP Luke Owoyesigyire the Kampala Metropolitan Deputy Police Spokesperson, the case was first reported as disappearance but later turned into a murder.

The child’s father Mutenda Nicholas 32 a resident of Natete Mbawo zone, Rubaga division in Kampala City reported to Natete Police station on 21st April 2022 the disappearance of his daughter Nangobi from their home.

ASP Owoyesigyire told the police that Police immediately instituted investigations that later led to the arrest of three suspects, Ahimbisibwe Dative female adult alias maama Imran, Mutebi Patrick and Namanda Gertrude alias maama Sandra who were released on police bond since more investigations into the disappearance were needed by the office of the Resident State Attorney.

The team has however according to Owoyesigyire received new information that Ahimbisibwe Dative and her husband had something to do with the murder. Her associates Asiimwe Anthony, Ssemakula John husband to Ahimbisibwe and Mugenyi Alex were all interviewed and Asiimwe Anthony confessed to having participated in transportation of the deceased’s body on orders of Ahimbisibwe and buried the body in areas of Nakasozi Mpangala, Kyengera town council.

A team of detectives was able to locate the burial site on Tuesday and exhumed the remains that have been conveyed to City mortuary mulago for postmortem examination.

The four suspects in custody at Natete Police station will be charged with Murder. The case file will be resubmitted to the office of the Resident State Attorney with the new findings for advise and sanctioning.

The team has also recovered motorcycle UDH 501W which was allegedly used to transport the body of the deceased child.