Inside Nsereko’s war on free speech 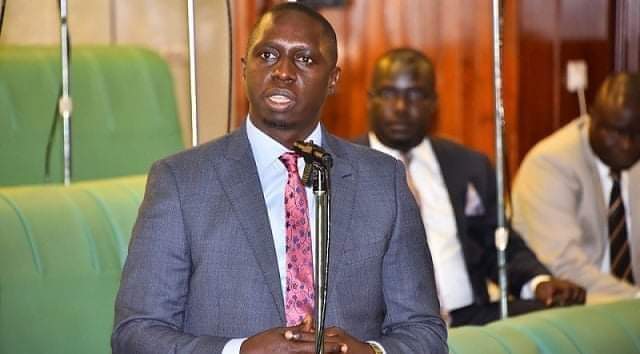 On Tuesday, the Kampala Central Member of Parliament Hon. Muhammad Nsereko presented the social media bill that seeks to penalize users who breach the already existing notions highlighted by the computer misue act.

Nsereko, a routine user of social media platforms opines that there are many offenders who spread malicious information on individuals and institutions and walk away scot-free. He premises his arguments on the prevailing social media usage that is mired with insults and what he labels ‘propaganda.’

Under his bill that is set to be passed by the eleventh Parliament, Nsereko wants false news peddlers and propagandists to be fined 10 years if found guilty for those who record others without their consent.

The other notion of the bill is that politicians who are implicated in the peddling of propaganda or false news should also be banned from participating in elective politics.

“Enemies of Buganda have used social media to attack the prestige of Buganda. Sadly, amongst us are individuals who fuel attacks on the Kingdom,” the Kabaka commented in 2020 immediately after he was announced dead by certain bloggers.

“Muhammad Nsereko is biased on some opposition leaders whom he has been disagreeing with overtime. This is why he is coming up with such repressive bills. He is targeting his enemies,” Ssekatawa Alex says.

“Let the bill start with him since he has on several occasions been seen attacking people on Facebook,” Mukiibi Ronald says.