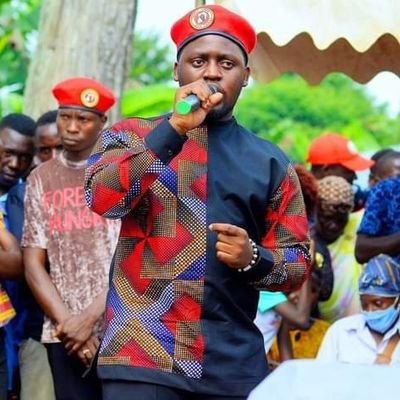 Kassanda South MP Frank Kabuye’s file was sent back to police yesterday by the Director of Public Prosecutions (DPP) office so that further investigations may be made. DPP claims that the evidence acquired was insufficient to support the charge of incitement to violence that has since been preferred against him.

According to Ms Jacquelyn Okui, the spokesperson of the DPP,  “The case file was submitted to our office for perusal. We perused it and found that there was need for the police to carry out further inquiries into the matter first. We accordingly directed them, specifying the areas of inquiry,” adding that the case file will be resubmitted for further perusal after the points of inquiry have been addressed.

MP Frank Kabuye was arrested last Thursday together with two others in connection with murder of Micheal Betungura Bewatti, a 2nd year Law student at Uganda Christian University who was stabbed to death.

However during the weekly press briefing on Monday, Enanga revealed that Bewatti had succumbed to hemorrhagic shock according to the post mortem report after he profusely bled upon being hit by a broken bottle.