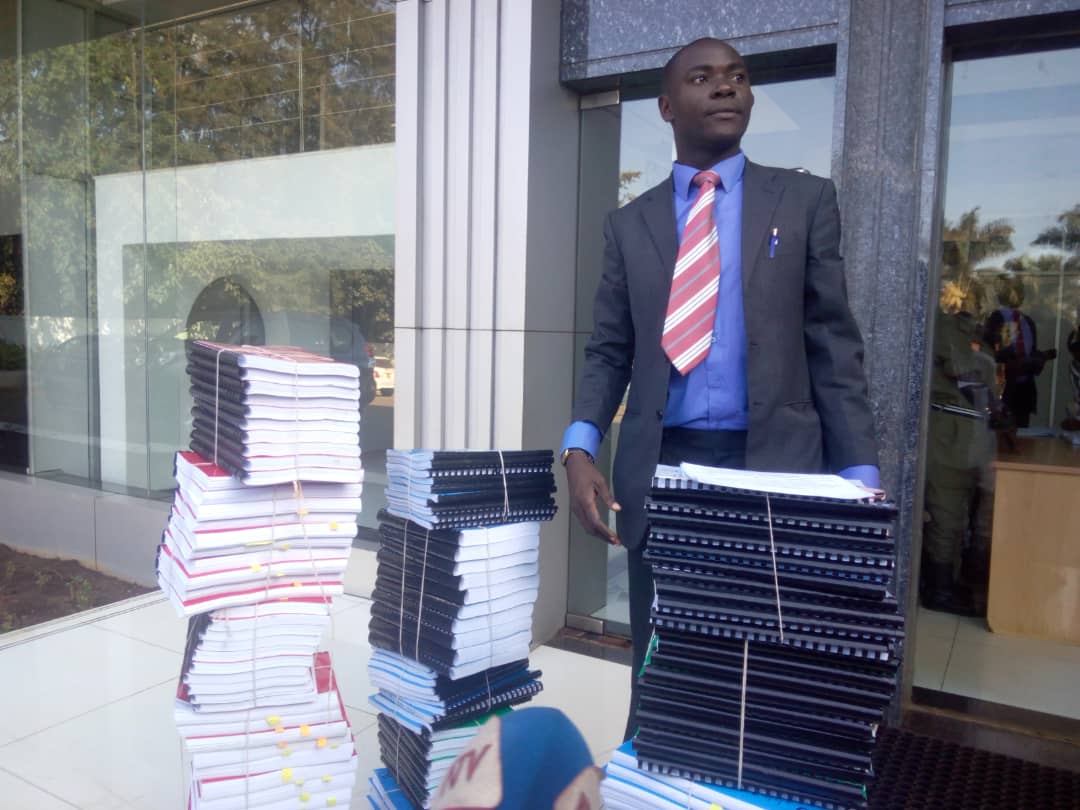 City public interest litigant Male Hassan Mabirizi Kiwanuka has based from Luzira maximum prison where he’s been detained for close to 6 months to drag to court two police chiefs over their June orders directing the ‘shoot on sight’ instructions to law enforcers in light of the escalating robberies.

In his petition to the chief Magistrates Court of Mukono numbered Criminal Case No. 455 of 2022, Male Mabirizi wants special operations police commander Ochom Edward and Stephen Tanui to retract their statements in which they directed law enforcement officers to shoot to kill any individual suspected to be an armed robber. The comments were made on June 29th during a security meeting where the armed attack on Spice Supermarket was brought to light.

“…That I know on 29th June 2022, Ochom Edward, Tanui Stephen and Fred Mwesigye at Mukono, ordered their juniors to shoot to kill any person suspected of engaging in aggravated robbery without recording their statements and/or producing them in courts,” reads part of Mabirizi’s petition.

“….That I know that by the above, the accused committed the offence of Derogation of non-derogable right and freedom guaranteed under the constitution, to wit, the right to fair hearing and rights to liberty,” notes Mabirizi in his petition.

The embattled lawyer is apparently serving his 18 months statement read to him by High Court judge Musa Ssekaana in the case where he is accused with using social media to attack personalities in the judiciary.