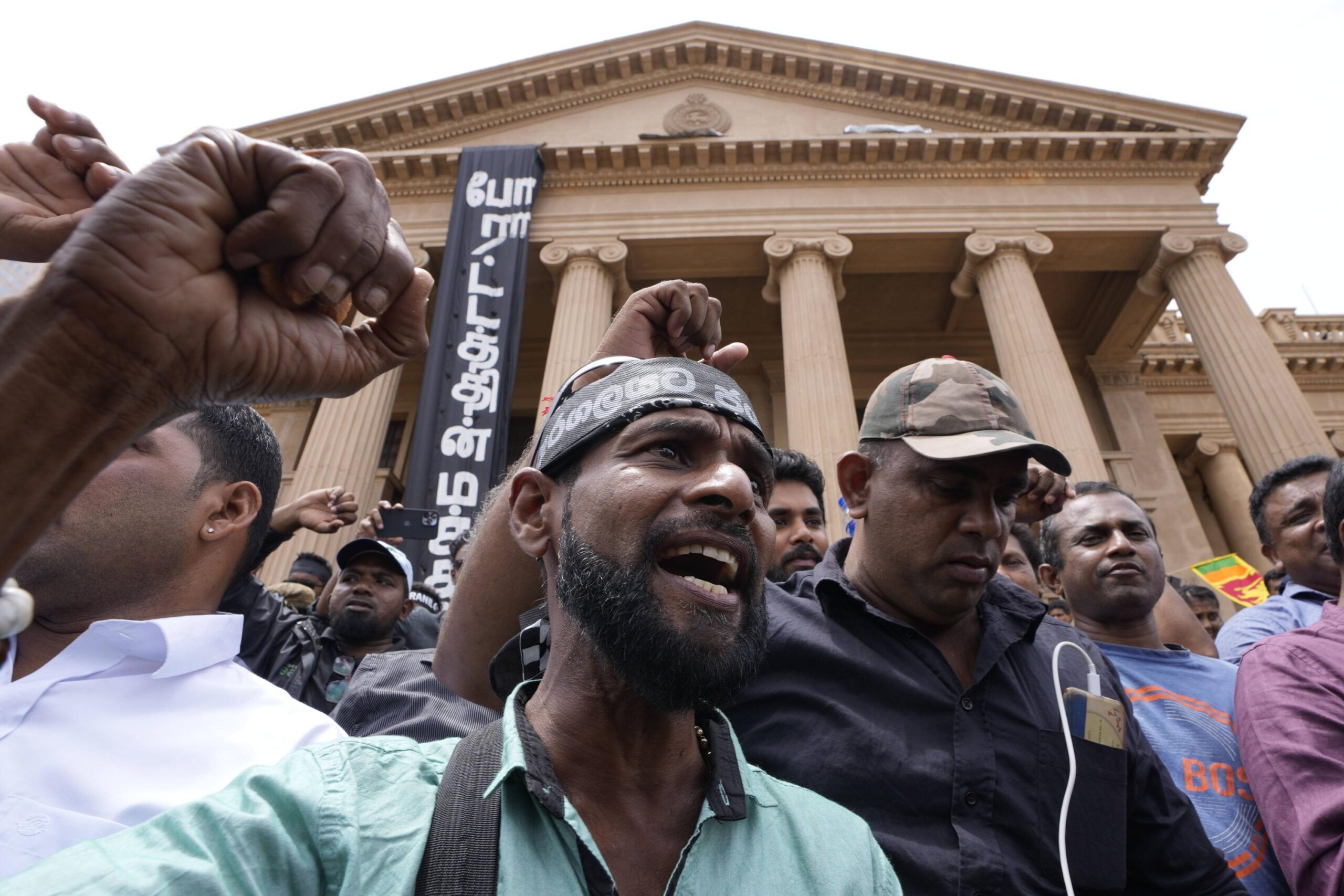 Gathered outside the presidential office, a number of activists watched a live stream from Sri Lanka’s parliament on their phones as Lawmakers selected Prime Minister Ranil Wickremesinghe as the island’s new president.

On the steps, a small group began chanting “Ranil Go Home” but the reigning mood was one of disappointment and resignation rather than overwhelming outrage.

The protest organizers had promised not to recognize Mr. Wickremesinghe as president, condemning him as too close an associate of the deposed former President Gotabaya Rajapaksa, who is held accountable for the severe economic catastrophe that is currently gripping Sri Lanka.

Wickremesinghe, 73, is a seasoned politician with extensive experience in diplomatic and international affairs. He led crucial negotiations with the International Monetary Fund on an economic rescue package and received support from members of the fragmented ruling coalition. But he is unpopular among voters who see him as a remnant of the Rajapaksa government.

Since May, Mr. Wickremesinghe has been the prime minister.

During the Parliament sitting today, 134 members of Sri Lanka’s parliament voted for him to take over permanently and his closest rival received 82 votes.

According to Nuzly Hameem, a leading activist from the protest movement people are burnt out after four months of continuous protest however he listed a series of demands that have been laid out, including changes to the constitution and decreasing the power of the president, as well as calling fresh elections within a year after providing “relief” to the people.