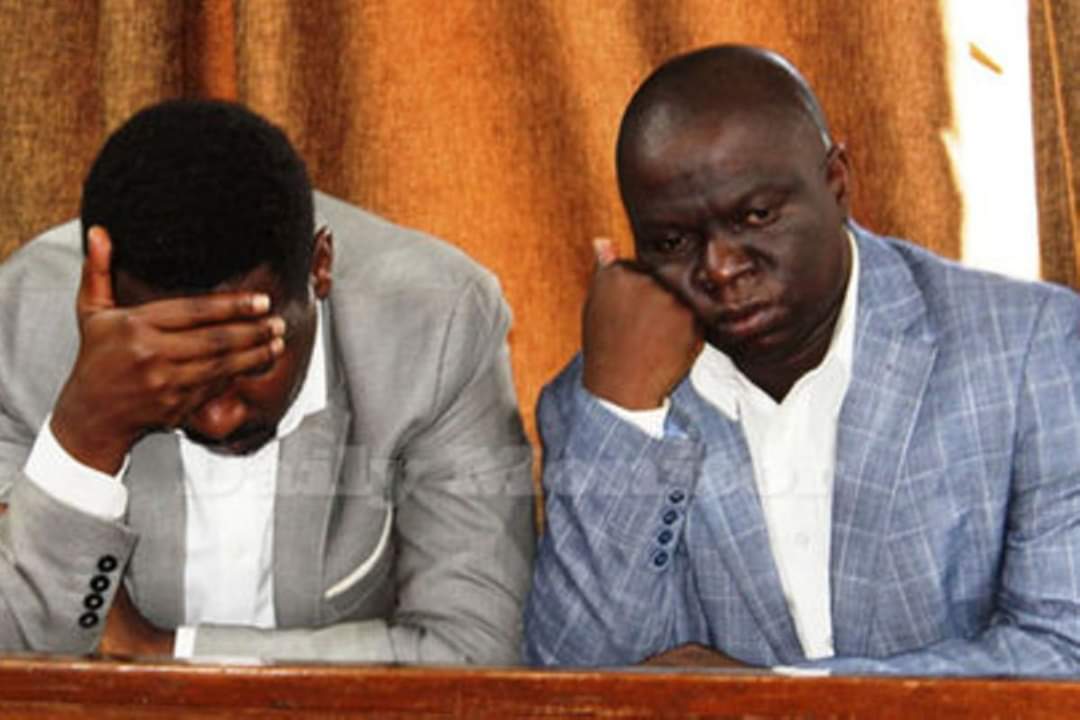 The International Crimes Division of the High Court is about to start hearing the case in which National Unity Platform MPs Allan Ssewanyana of Makindye West, Muhammad Ssegirinya of Kawempe North and 4 others face terrorism and murder charges. The case has been given a date of 28th July for trial.

The lawmakers who have been in prison for more months were yesterday virtually presented to the Internal Crimes Division in Kololo.

In a pre-trial session Tuesday, the prosecution cited budgetary constraints to visiting witnesses, in explaining why it did not document physical evidence against suspects today.

State prosecutor Richard Birivumbuka prayed for more time to pile evidence relying his basis for the delays on the afore-raised concerns, but the trial judge was quick to caution that time had run out.

The lawmakers were last month denied bail by the constitutional court which stated that they had neither been sentenced nor convicted. The panel of judges in their verdict delivered on June 29 stated that they can only entertain the appeal and invoke their judicial powers on matters when there is a final order or decree by the High Court in form of either acquittal, dismissal of charges, or conviction and sentencing on charges against the accused persons.