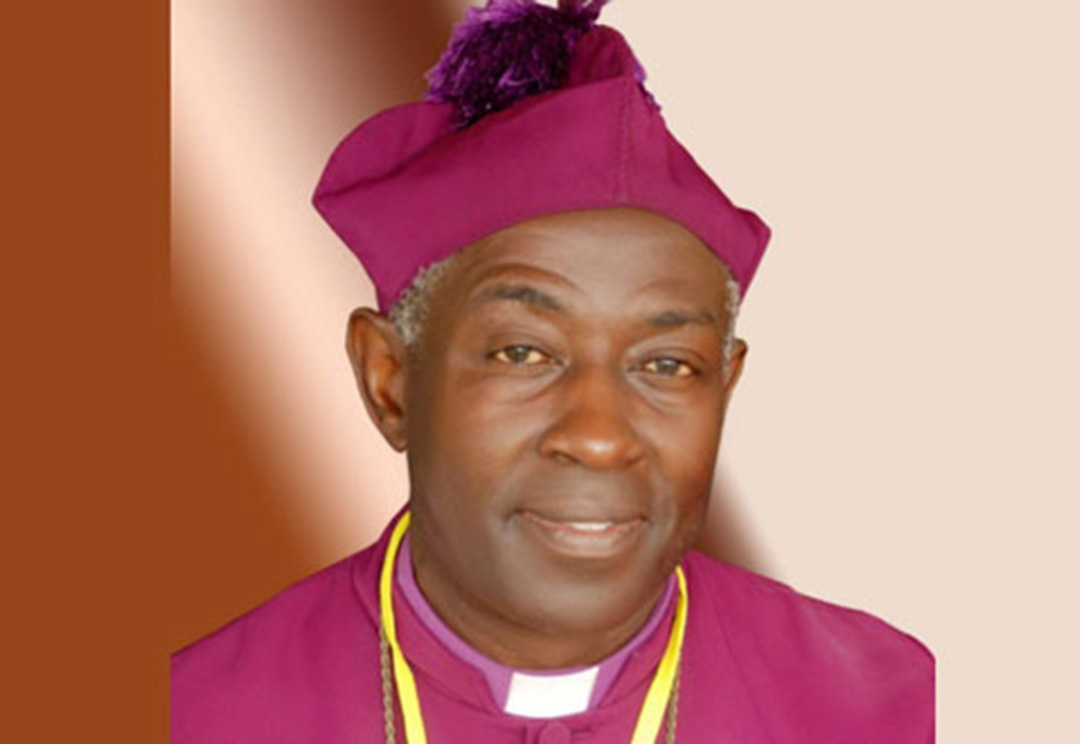 During his Pastoral visit to some schools in Wakiso district ahead of celebrations to mark 50 years of the diocese of Kampala at Gayaza High School, The Archbishop of the Church of Uganda (COU) Dr Steven Kazimba revealed that he will reward virgin school going girls.

There is a common ‘adolescent’ saying that “virginity is not dignity but a lack of opportunity.” a saying that has lured many teenage girls to engage in sex, the Archbishop announced that he had started a campaign to change the myth.

According to the Church of Uganda communications officer, this initiative by the Archbishop is meant to promote purity in courtship, healthy dating and respectable marriages.

He also added that Archbishop Kazimba had put aside cash rewards for the same program that will be given to girls who will pass an assessment by a team of highly respected born-again women well conversant with proving that one is a virgin.

Ugandans have since taken to social media to express dissatisfaction over the alleged remarks made by the Archbishop to reward virgin school going girls.