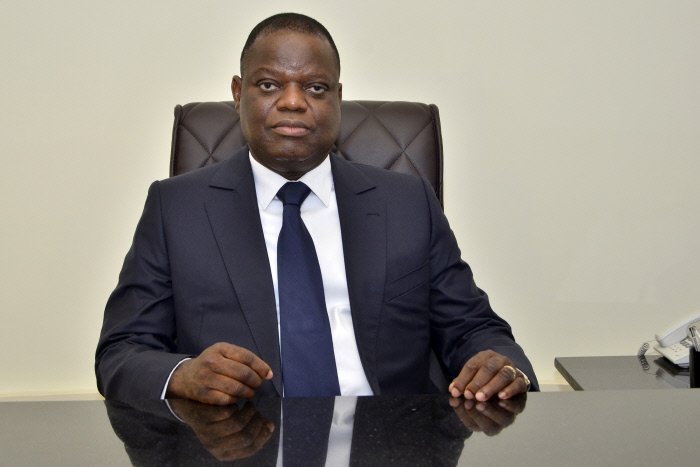 A total of 140 items belonging Sebastien Ajavon an opposition tycoon in Benin who now lives in exile in Paris are set to be auctioned.

Benin says some of the things going to be auctioned off include art, luxury furniture and a Rolls-Royce limousine which will be put up for auction in Cotonou, the country’s economic hub, On August 9.

According to Benin’s finance ministry, the sale includes a Rolls-Royce whose starting price is 80 million CFA francs ($122,339).

In the March 2016 Presidential elections, Ajavon ran arriving in third place in the first round of voting after he threw his support behind another successful businessman, Patrice Talon, who eventually won in the runoff vote.

Later that year Ajavon was arrested after around 18 kilograms (39.6 pounds) of cocaine, with an estimated street value of $14 million, was discovered in a freight container that was being shipped to one of his companies.

Despite being discharged several months later for lack of evidence, In 2018 a special court handed Ajavon a 20-year jail term while he was in exile in Paris.