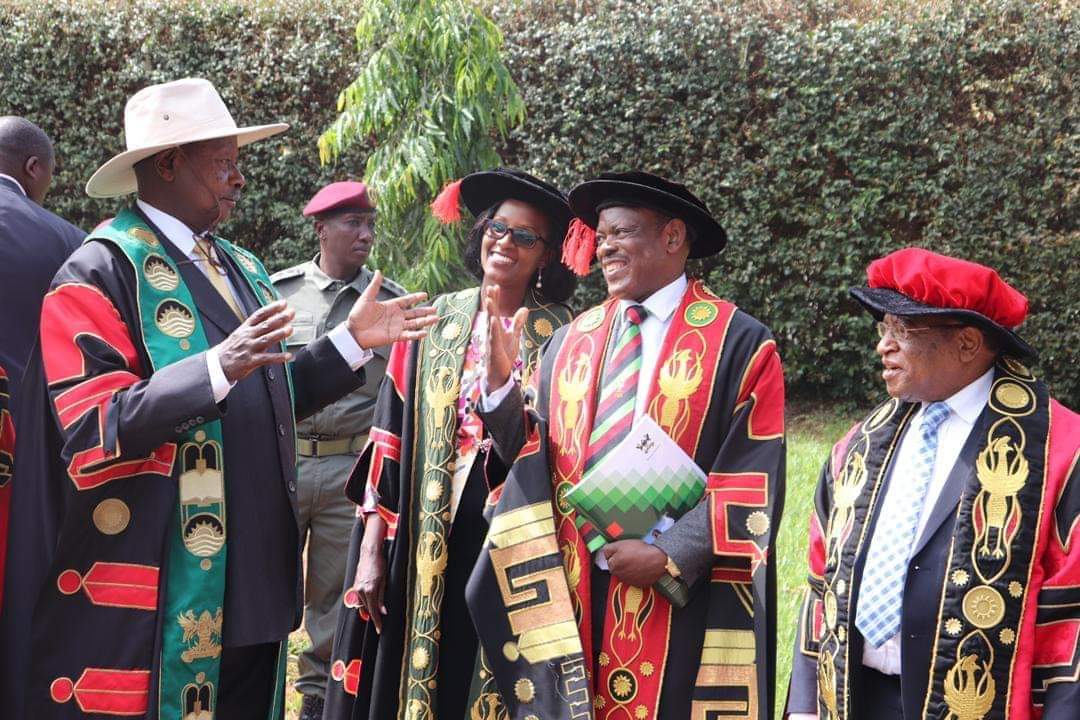 The Makerere University Vice Chancellor Prof. Barnabas Nawangwe has faulted the opposition National Unity Platform party for last Thursday’s fracas that led to the death of Bewatte Betungura, a UCU student on the FDC campaign trail.

Weighing in on the events that unfortunately escalated into a scuffle on July 14, Nawangwe told media in an interview that there’s nothing that has groomed hooliganism as students’ affiliation to political parties.

“If political parties are elected from the university, Makerere will be the most disciplined institution,” Nawangwe opines. “These parties have triggered hooliganism. We don’t want more lives to be lost over guild politics. We will not allow any more physical elections and partisan politics in the university,” he adds.

It is public knowledge that there is an ongoing search for the position of Vice chancellor Makerere university.
The Law requires that for one to be elected for such position, he must be less than Sixty five(65) years. Hence, the security sponsored by Nawangwe will coerce the suspect to give a confession pinning Kateregga Julius who is council Member and votes on the vote of Vice Chancellor and several other NUP people to prove to the state that he eliminated opposition elements in Makerere and as such deserves an exceptional favour to serve for a second term as vice chancellor for promoting state interests and neutralizing the political environment in Makerere which stands as a threat to the regime. Additionally, Nawangwe must ensure that an NRM candidate is elected so that he votes for him when the right time reaches.