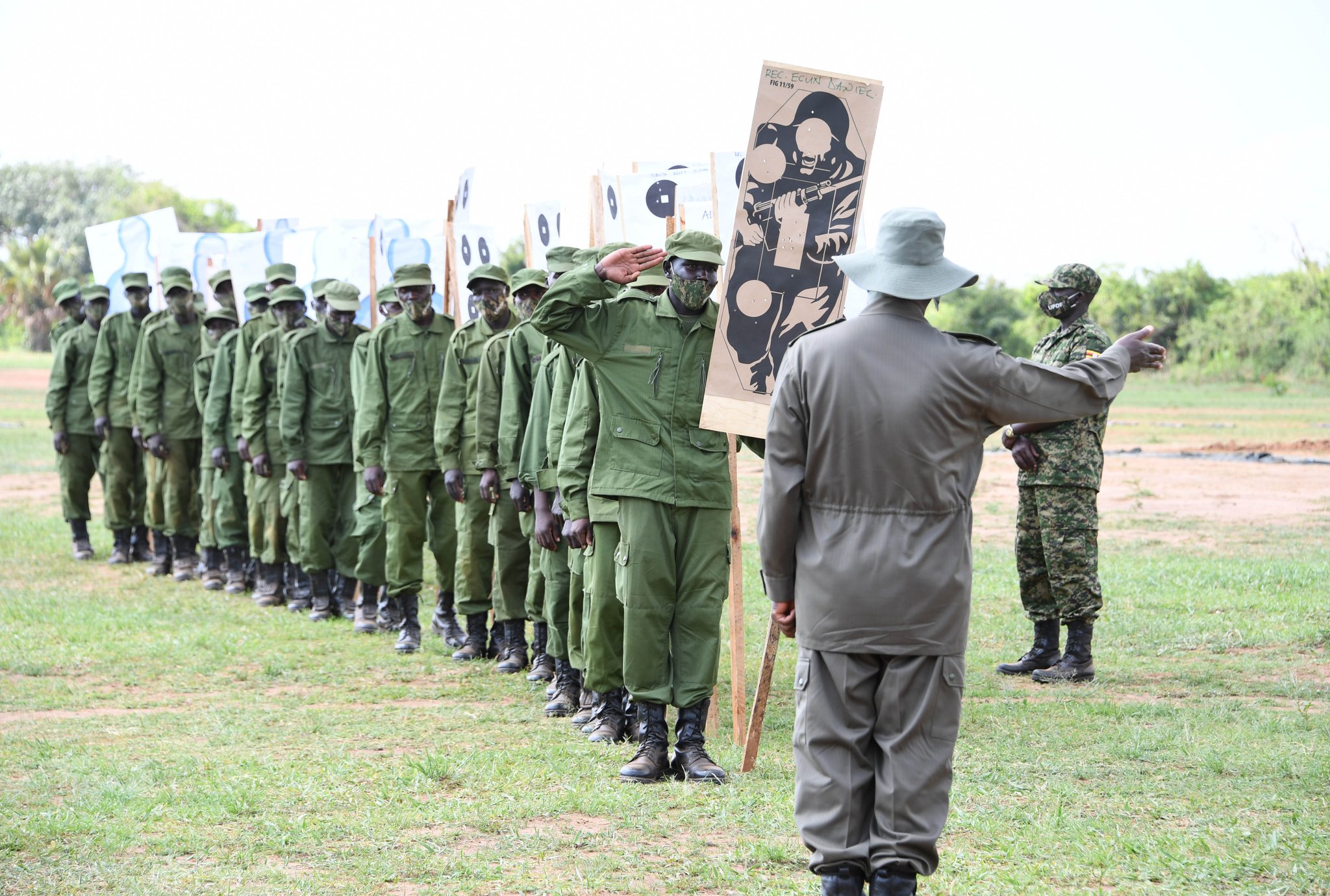 The newly approved pay rise for high-ranking Uganda People’s Defence Forces (UPDF) officers has been criticized by parliament as “discriminatory” and a move that may endanger the forces’ unity and national security.

According to the plan, the UPDF’s top brass will see their monthly income and retirement benefits more than doubled, while some senior officers will see their pay raise by half starting this financial year.

However lower ranking officers from the rank of Captain to Private, were not considered.

During yesterday’s plenary, Kassanda North MP Patrick Oshabe, standing on a matter of national importance, cited the statement to bring to the attention of the oversight body “the discriminative treatment that will be suffered by the lower ranking officers”, and the possible consequences this could birth citing rifts created between the teachers’ community, when the government announced a pay rise for science teachers, prompting their arts counterparts to go on a strike that lasted about three weeks.

“I do not contend with the pay rise but what perturbed me in that release is the specific pay rise of 100 percent only on the senior officers. In the economic times we are in, we have lower ranking officers, who are serving this country well and when they see a pay rise and they are not considered…It puts us in a very difficult situation,” Mr Oshabe said.

Earlier, reports had indicated that the salaries of lower cadres would be enhanced next Financial Year 2023/2024 alongside those of other civil servants.