EXCLUSIVE: Past DP defectors before Mao 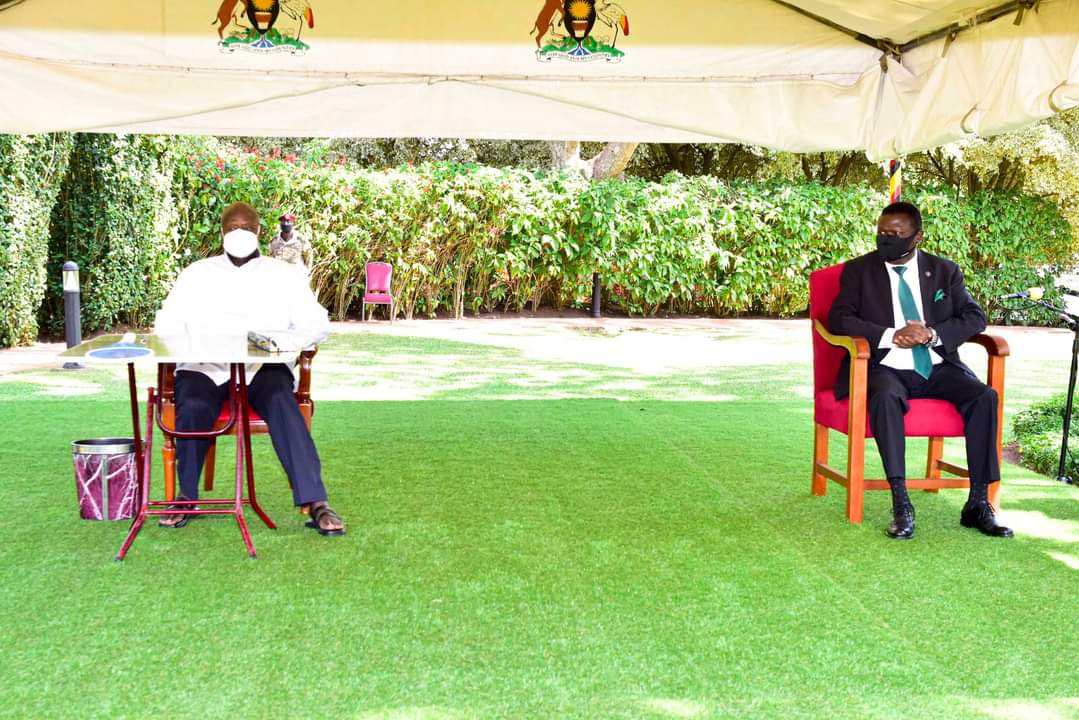 The 68-year history of DP is dotted with moments like the one we are watching today. We need to go back to December 1964 when the then leader of Opposition in Parliament also secretary general, Basil Bataringaya, led a group of DP members to cross the floor and join the Obote UPC government. Some of the members were from Tooro where Basil had mobilized as a student at St. Leo’s College Kyegobe.

In June 1966, more DP members crossed to UPC. By 1969, only one MP remained true to “,green and white”. His name was Boniface Byanyima. This same year, 1969, the president of DP Ben Kiwanuka was arrested and detained at Luzira Prisons under emergency orders issued by Internal Affairs Minister, also defector Basil Bataringaya. He would stay in jail until 1971.

In 1971, when the UPC government was overthrown, General Idi Amin Dada released Ben Kiwanuka and appointed him Chief Justice. Yet another example of DP, or its members, conforming. Kiwanuka’s tenure as Chief Justice was shortlived. He was killed in September 1972.

Fast forward to the 1980s and DP was at it again. In 1982, DP chief whip John Magezi led a group of six MPs to cross to UPC. All of them were from Busoga.

During the peace talks in Nairobi, Kenya, between August and December 1985, Ssemwogerere and Kutesa represented the Tito Okello government in talks against Yoweri Museveni’s NRM/A.

In January 1986, Ssemogerere and other DP members accepted to join Museveni’s government. People such as Joseph Mulenga, Ssemogerere, Sebaana Kizito, Evaristo Nyanzi were in members of Museveni’s first cabinet.

So, really, Mao was following a beaten path left by his predecessors. Mao will this morning appear at parliament to undergo the vetting process. He will cease being the DP president general as NEC is likely to appoint an interim leader.