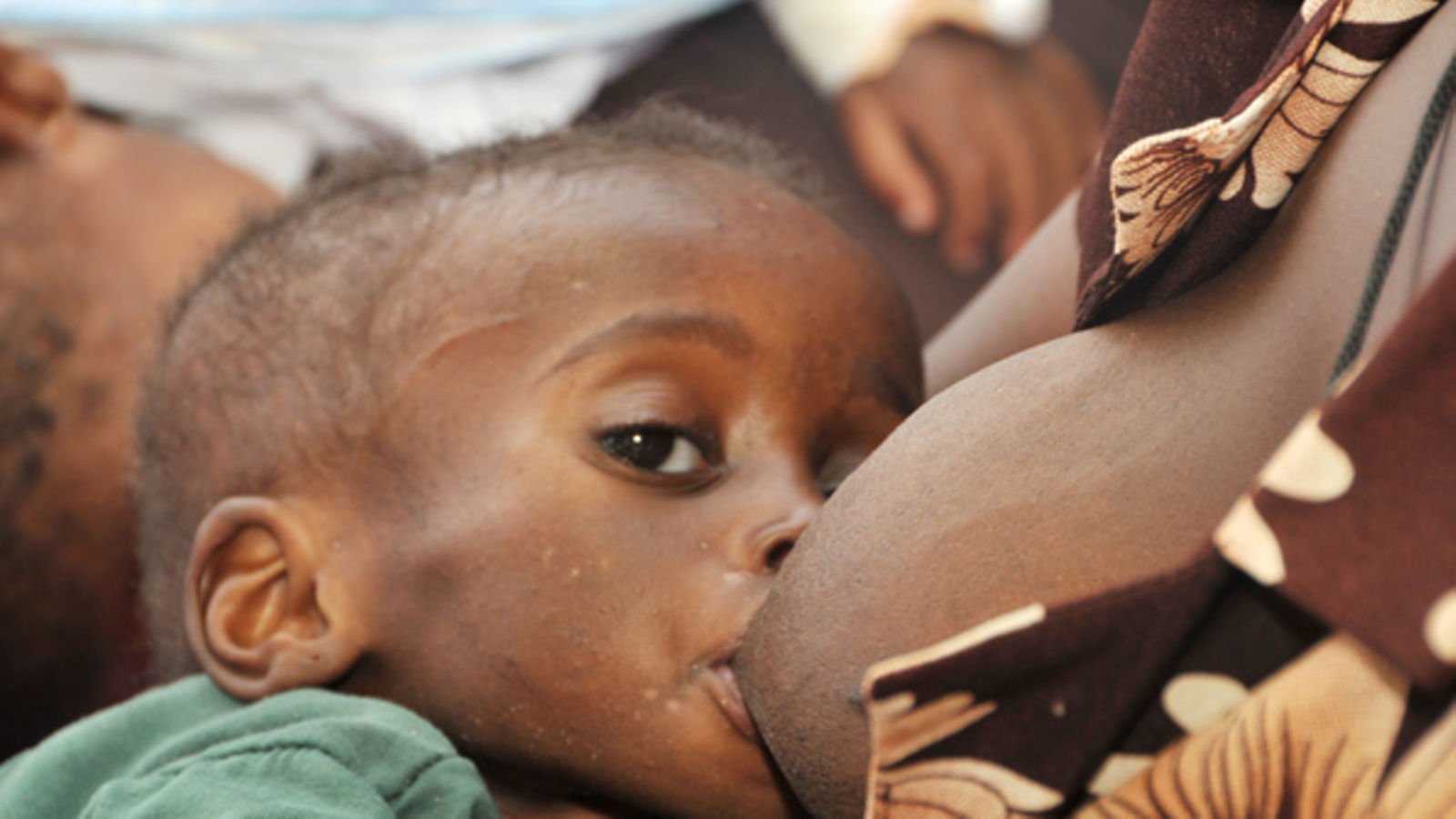 Speaking at an event in Ankole Sub-region, State Minister for Primary Education Dr. Joyce Kaducu blamed parents for the stunted growth of their children.

According to the Minister, Ankole is a food basket in the western region but the numbers of stunted children are traumatizing because the region comes in second in the country.

“When I was here some years back, I visited this area and took stock of the economic activities. I must thank you that this is a food basket of our country, but as I thank you, when you look at the indicators of malnutrition, this region is the second in the country,” Dr. Kaducu said.

At the launch of Libraries and Ideal Book Collection Centre at Katerera Central Primary School in Mitooma District on Tuesday, the Minister appealed to the parents to think about their children by making use of food to preserve the micro-nutrient and macro-nutrients.

“As you target the Parish Development Model, I want to appeal to you to think about our children. Let us make the use of food to preserve the micro-nutrients and macro-nutrients, especially that small food value needed for our children to grow and develop within the age bracket,” she added.

Whereas the minister blamed the stunted growth on the Parents, the parents and local leaders in attendance blamed poverty and lack of health education as part of the factors fueling stunted growth in their children because they are forced to sell their food produce that would have been meant for consumption at home.

A resident identified as Ms. Annet Twongyeire noted that the huge economic demands of most families force them to almost sell whatever they produce to be able to access services they need such as medical care, clothing, education and other basic needs which in the end leaves the children to starve because there is nothing left or even if there is any left to feed the children it is of less value to their bodies.

According to the 2006 Uganda Demographic Health Survey report, Southwest registered 50 percent of stunted growth which was the highest and Kampala registered 22 percent which was the lowest.  Reports also indicate that more than one third of all young children who are estimated to be at 2.4 million  are stunted.