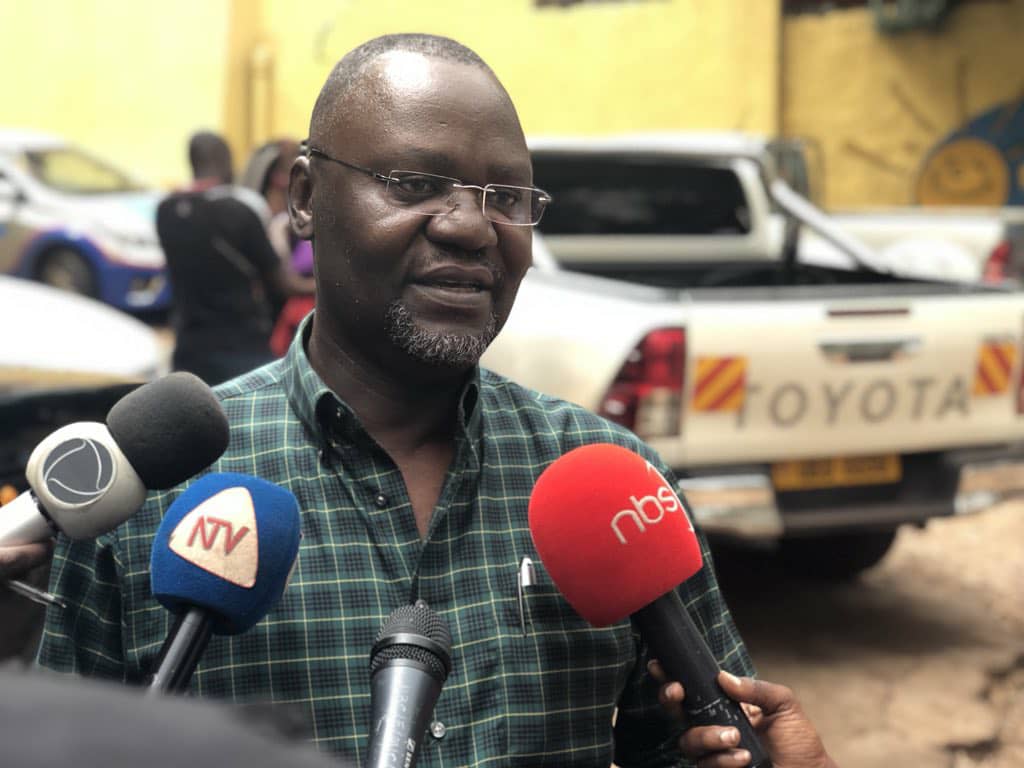 Bugweri County Member of Parliament also ex FDC honcho Hon. Abdul Katuntu has been admitted to International Hospital of Kampala in Namuwongo after he reportedly blacked out yesterday soon as Democratic Party President Norbert Mao was declared the Minister for Justice and Constitutional Affairs.

Family sources say Katuntu lost is consciousness after spending months of anticipations that he would be appointed ss Justice Minister only to be disappointed at the last minute.

“He heard told us that the speaker Anita Among tasked him to head the rules, privileges and discipline committee and execute the Zaake conviction upon which he would be catapulted to the cabinet level,” says the relative who named himself Isabirye Mustafa. “He told us the position had been ring fenced for him. We knew it would be a sure deal. When Mao’s letter leaked on social media, we saw uncle (Katuntu) fainting,” he adds.

Katuntu is well remembered for his aggressive approach as he handled the Zaake case when he was referred to the rules, privileges and discipline committee by the then Deputy Speaker Anita Among. Amongst some of the terms, sources say Among had pledged to lobby the then vacant Ministry for Justice and Constitutional Affairs for her former FDC colleague only to make a Uturn to reward Norbert Mao who played a pivotal role during the Oulanyah poison debate.

By the time of filing this report, our mole had confirmed that Katuntu was admitted at a city hospital whose location he declined to reveal for security concerns. But a medical source at IHK Namuwongo disclosed that the Busoga icon is on his sickbed allocated to him yesterday July 21.