When your money is stolen from your account…you’re on your own, Court rules 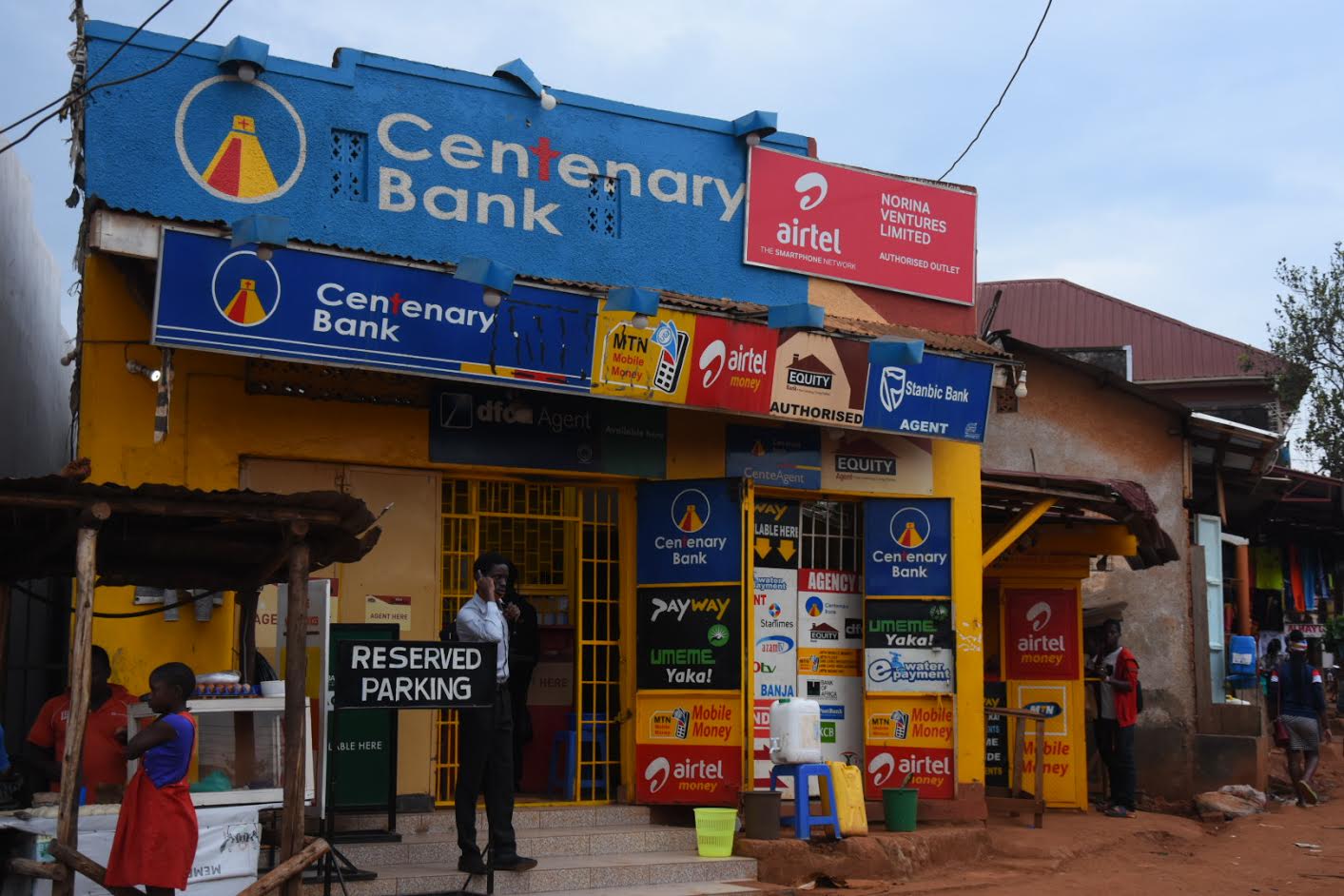 Following a recent ruling by Justice Stephen Mubiru of the Commercial Division of the High Court, bank clients are to blame for digital fraud on their accounts because according to him digital fraud is a result of clients’ carelessness with bank details.

“The customer’s responsibility is to always keep their banking information, user IDs, passwords, and PIN numbers confidential. Account takeovers happen when fraudsters acquire the login details of a legitimate user, and then use the account as their own,” Justice Mubiru said on July 18 while making a ruling in case in which a woman, sued Centenary Bank for withdrawals made to her account allegedly without her knowledge.

According to Aida Atiku who sought court orders to compel Centenary Bank to refund more than Shs50m, which she claimed was fraudulently withdrawn electronically from her account over an undisclosed period, she opened an account with Centenary bank in 2020 where she deposited Shs 56.3m and later withdrew Shs. 700,000 from the money.

Eight months later, Atiku returned to the bank to withdraw the rest of the money but there was no money in the account.

“She was informed by the bank staff that someone had over time, been withdrawing diverse sums of money electronically from the account using the CenteMobile platform, yet she had never applied for such service,” court documents read in part.

Acording to Justice Mubiru, Ms. Atiku was in the best position to detect any fraud done on her bank account.

“I have not found any situation created by the defendant in the management of its two-factor authentication buffer and that allowed third-party fraudsters to interfere with and compromise the plaintiff’s bank account, yet the plaintiff was in a better position to avoid the loss. Therefore, the suit fails and it is dismissed with costs to the defendant (bank).”

Justice Mubiru also observed that one of the interventions made available to Ms Atiku to enhance her level of protection of deposited funds was sending her SMS notifications whenever there was a transaction on her account.

“She (Ms Atiku) admitted having received only one such SMS alert. However, the plaintiff testified that her daughter had access to her phone and it is her daughter who normally read the messages on her phone,” Justice Mubiru said.

Adding that Ms Atiku compromised some of the security features put in place by the bank for her protection and instead reposed her trust and confidence in her daughter.