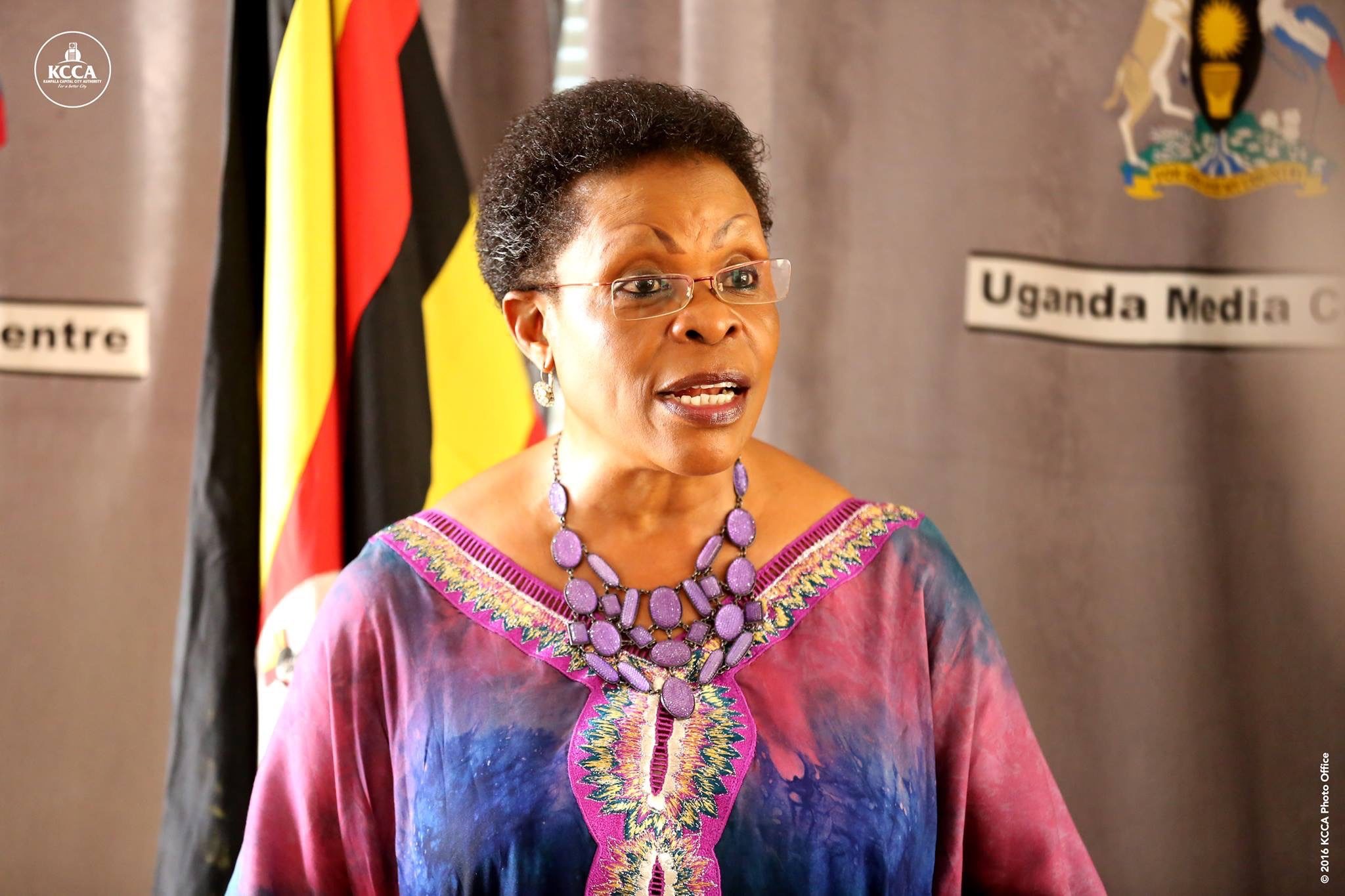 Inspectorate General of Government Beti Olive Namisango Kamya, a former presidential contender and proprietor of the Uganda Federal Alliance party who defected to the NRM party has heaped praises on the Democratic Party President general Nobert Mao who took a u turn to join a regime he has spent decades criticizing.

According to the former FDC stalwart, Mao took a good decision to serve his country other than wasting the remaining part of his life in the ‘opposition’.

“Mao’s step is a sign of maturity. We need to stay away from that politics of hate and rivalry. We should emulate the Kenyans. Nobody is as opposition as Raila Odinga. But didn’t he join Kenyatta for the good of Kenyans?,” Kamya asks. “I would expect DP supporters to be throwing parties to celebrate with their leader. All DP offices should make celebratory parties. This is a milestone and a sign of maturity,” she adds.

The inclusion of Mao into the NRM cabinet ad the Justice and Constitutional Affairs Minister has attracted mixed reactions with many traditional DP supporters opposing the great man from Acholi. Way back in his hometown in Gulu district, his tribesmen have celebrated the appointment declaring it a sign that Museveni is now willing to cooperate with the peoole of Acholi, who’ve been marginalized since the NRM took power in 1986. The Acholi subregion and Northern Uganda at large have been a warzone for the Lord’s Resistance Army, a militia group opposed to Museveni. The rebel group is led by Joseph Kony.