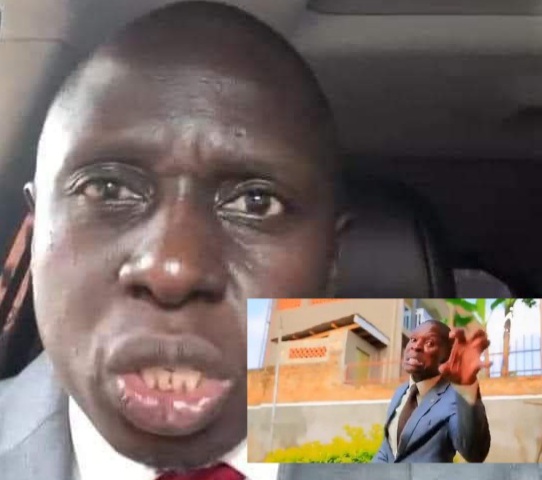 Former senior presidential press secretary Joseph Tamale Mirundi has lashed out at the Kampala Central Member of Parliament Hon. Muhammad Nsereko over the new social media bill he seeks to table before plenary.

On Tuesday, Nsereko rallied MPs to support the social media bill in which he wants routine offenders apprehended for infringing on the rights of other users. In the bill, a maximum prison sentence of 15 years has been levied for Ugandans who misuse the social media platforms to disparage or bully other citizens.

Now Mirundi who spoke before the airwaves of a city radio station this Saturday morning has reacted to the bill saying it is the beginning of the end of its proponent Nsereko’s 12 year political career.

“He is being used by Mafias. He is my friend but I won’t stop him from initiating his downfall. He will never win any election in Kampala again,” Mirundi prophesied. “Of all problems affecting his Kampala electorate, Nsereko believes social media is the biggest priority really?,” Mirundi wonders.

The new bill dubbed Social media bill 2022 seeks to amend some of the notions of the already existing computer misuse act to add bigger penalties for offenders. Heavy fines and lengthy jail terms are some of the things Nsereko seeks to add into his bill.