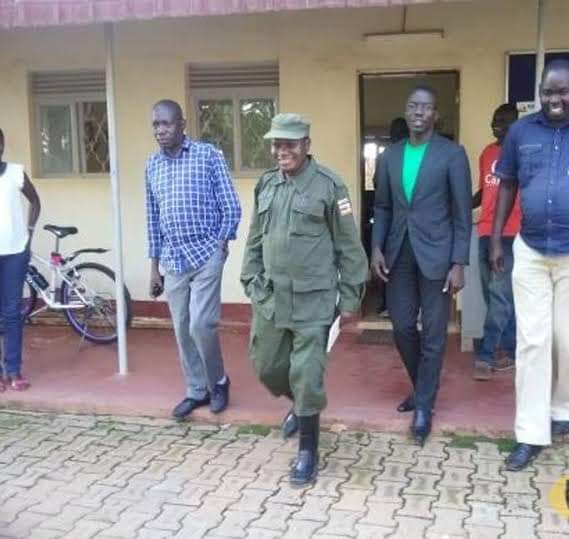 A day after the Democratic Party President general Nobert Mao was vetted and approved by the presidential appointments committee chaired by the speaker of Parliament Anita Among, the new Justice and Constitutional Affairs Minister is grappling with a crisis in his mother party, where he is facing stiff criticism.

Mao upon being asked by swipes of journalists for his take on the looming censure made it clear that he will concurrently run his ministerial and Party duties till he finds it worthy to hand over. “All those saying I should step aside would be making sense if they took the angle that I’ll be overwhelmed with duties as a Minister and Party President. But if they claim I’ve joined NRM so I should quit, they’re just joking around,” he said. “I have the party secretary general with me here. We are the ones who sanction NEC. So whatever is being said is just a joke,” he added confidently.

Anticipating a political crisis that would culminate into street battles, the Kampala Metropolitan Police has stepped up security around all the premises of the Democratic Party in a bid to block any aggrieved members from destroying party properties in protest of Mao’s move.

“We will keep all DP properties safe from violence,” he said. “We warn violent groups from causing mayhem,” he warned.

Political pundits have prophesied that Mao will finish his term as DP president in a style similar to UPC’s Jimmy Akena who declined to heed to a court order that relieved him of those duties as Party (UPC) president.