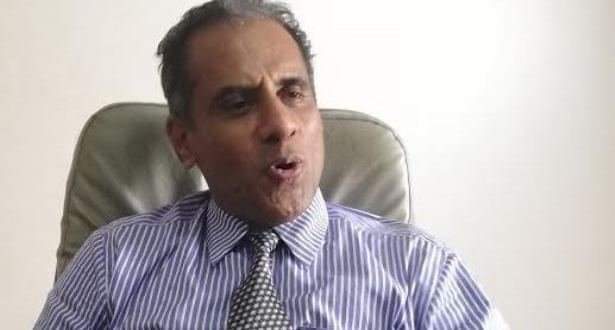 Nakawa businessman Shukla Mukesh Babubhai has through his lawyers asked court to slash the costs slapped on him earlier after losing his petition against Nakawa West Member of Parliament Hon. Joel Ssenyonyi.

Mukesh’s appeal comes after court issued an arrest warrant to have him busted and jailed for evading UGX 73m costs imposed on him after court authenticated the election of NUP’s Joel Ssenyonyi as the legally elected Nakawa West lawmaker.

Mukesh and his legal team filed an appeal to have the costs relaxed. A source at the high court registry told this website that their appeal is already on the desk of justice Musa Ssekaana.

“Mukesh says he is not defaulting the costs but his concern is that it’s a heavy bill,” says our source at the registry. “He wants Ssenyonyi to produce the receipts to prove he incurred the costs in question,” the source reveals further.

Joel Ssenyonyi who left his journalism career for politics won the Nakawa West polls in the concluded 2021 polls. He was the flag bearer of the National Unity Platform party which he serves as the Spokesperson. He apparently chairs the COSASE committee.