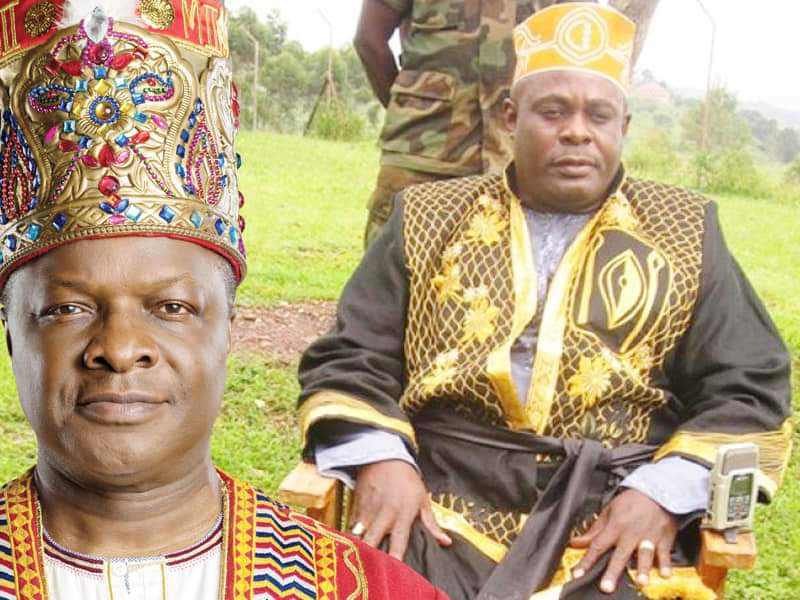 THE HISTORY OF OBWAKAMUSWAGA BWA KOOKI

The Kingdom of Kooki is a traditional Kingdom in the Rakai District of Uganda.

His Royal Highness (HRH) the Kamuswaga of Kooki, Apollo Isansha Kabumbuli II Lwampanja is the paramount Leader of the Kingdom of KOOKI.

Kooki is a sub national monarchy (Traditional) that is believed to have been found in 1696 but most of the history recognises it as an independent Kingdom in 1720 after coming under the rule of Omubiito Bwohe.

Kooki has an extensive rich history though it was not clearly documented not until the whites brought up a new system and that is all things that were communicated verbally were later jotted down in different archives but not everything that was communicated was written as it was being told and that’s why there are so many conflicting information about the Genesis of Kooki and its people.

Kooki was one of the powerful kingdoms in East African region until the scramble for and partition of Africa by the whites.

In 1894 when the name Uganda was adopted by British officials, Kooki started to lose power to other Kingdoms that were supported by the whites and many of them became colonial administrators.

The word “Kooki” may seem to be new but it is old.

Before this area adopted the name “Kooki” it was under Kazingiza on behalf of Kaziryansomyo who, was the king (ruler) of Kiziba the now areas of Tanzania.

When Kazingiza weighed up the power he had, he couldn’t fight back Bwohe, he decided to run with his men back to Tanzania and left this area under the control of Bwohe.

Different writers have written about the beginning of Kooki but give different ways on how it attained her independence but they all agree that it started in 1720 from Bunyoro under the leadership of Omubiito Bwohe.

Kooki has been under the leadership of three different generations.

Before Kooki was ruled by Babiito who are the leaders, they were under the leadership of Batembuzi and Bachwezi.

Batembuzi are the people who are believed to have ruled this area before Christ.

The word Batembuzi comes from the Lukooki word “Kutembura” which means coming from far and resides in a new area.

What does Kamuswaga mean?

The word Kamuswaga is not new and it is derived from Lunyoro word “Kamusaaga” which means the eleventh son.

The first prince (omubitto) to get that tittle was Edward Kezekia Ndahula II who was the eleventh son of Prince Isansa LwampanjaKamusaaga later became Kamuswaga and it became the title of the cultural leader of Kooki kingdom.

Kamuswaga held executive, Judiciary and legislative powers and his word was highly respected and equated to words from God and the subjects ensured the king lacked nothing.

The current Kamuswaga is His Royal Highness the Kamuswaga Apollo Isansa Kabumbulii II Rwampanja who is also a gazetted leader numbered 6.

For more information about the histoy of Kooki, look for the book called Mayange which was written by Ssembatya Brian Kaboggoza after long period of researching about the matter which was launched on 16th January 2018.

We all have a duty to educate ourselves and our children about the history and norms of their culture so that they can embrace it.

We call upon all talented people to come and join the team of the young researchers and writers led by devoted fresh talents.