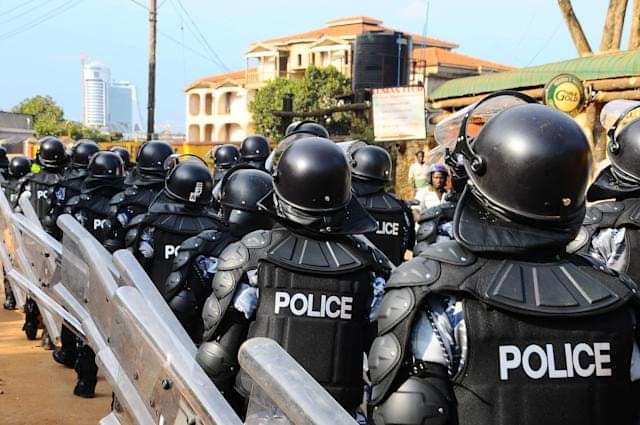 In anticipation of the widely publicized ‘stay at home’ protest in which Ugandans seek to express their discontent with the soaring commodity prices, police have began tracing suspected ring leaders in different divisions of Kampala.

Under related circumstances, Kalule Denis, a National Unity Platform party member and councillor for Kisugu ward A has been abducted from his home and taken to an unknown destination.

A source that observed the abduction says drones surrounded the home of the councillor before they bundled him into a drone.

“They just picked him up and took him minus explaining to us what he had done,” said the witness who refused to be named. “We don’t know what is happening,” he adds.