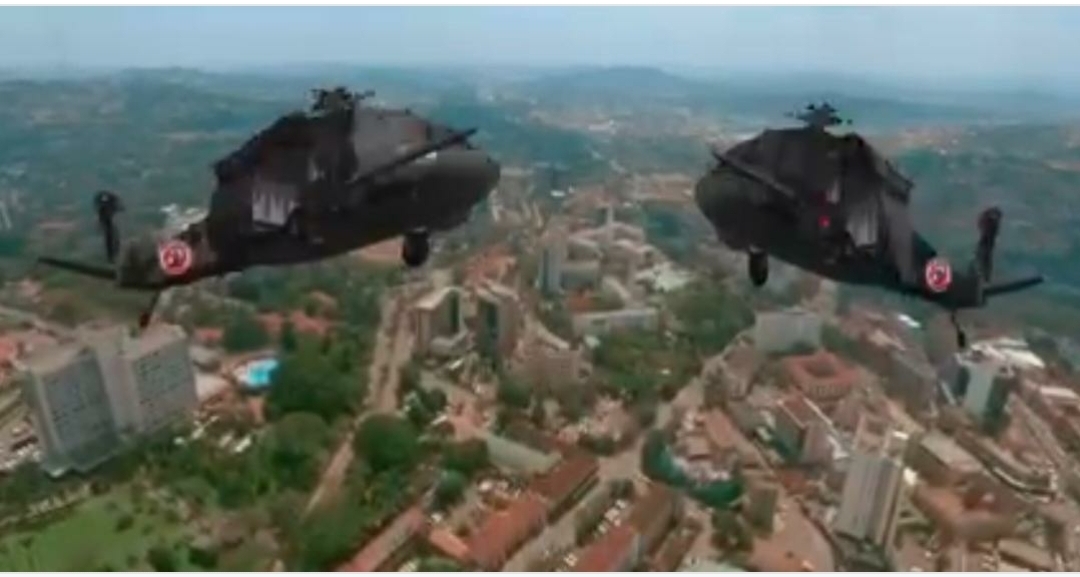 The Joint Security Agencies are aware of individuals and groups, from within the country and abroad, that are promoting hate, panic and fear, among Ugandans and visitors in the country, through videos, audio and text messages of malicious propaganda, instructing all members of the public to stay in their homes for 3 days, from the 25th to the 27th of July, 2022, as part of their alleged campaign against inflation in the country. The authors of the recordings in an aggressive tone, further issue threats of attack to persons, who are against their stay-at-home orders. After the 3 days, they claim their alleged protests will transition, into open street demonstrations and mass uprisings, to purposely cause change in government. These are illegitimate and unconstitutional means that we do strongly condemn.

For those who can remember, similar scare tactics were used by the same individuals and political groups, in February, 2021, in the aftermath of the General Elections. However, their ill intentioned plans were rejected by the public, after realizing that the authors and organizers, were rallying support for street violence and civil uprisings, for their selfish political advantages. This time, they are using the surge in commodity and fuel prices to call for violence. Many countries, including the Most Developed Countries, are grappling with inflation as well, as they strive to return to normalcy.