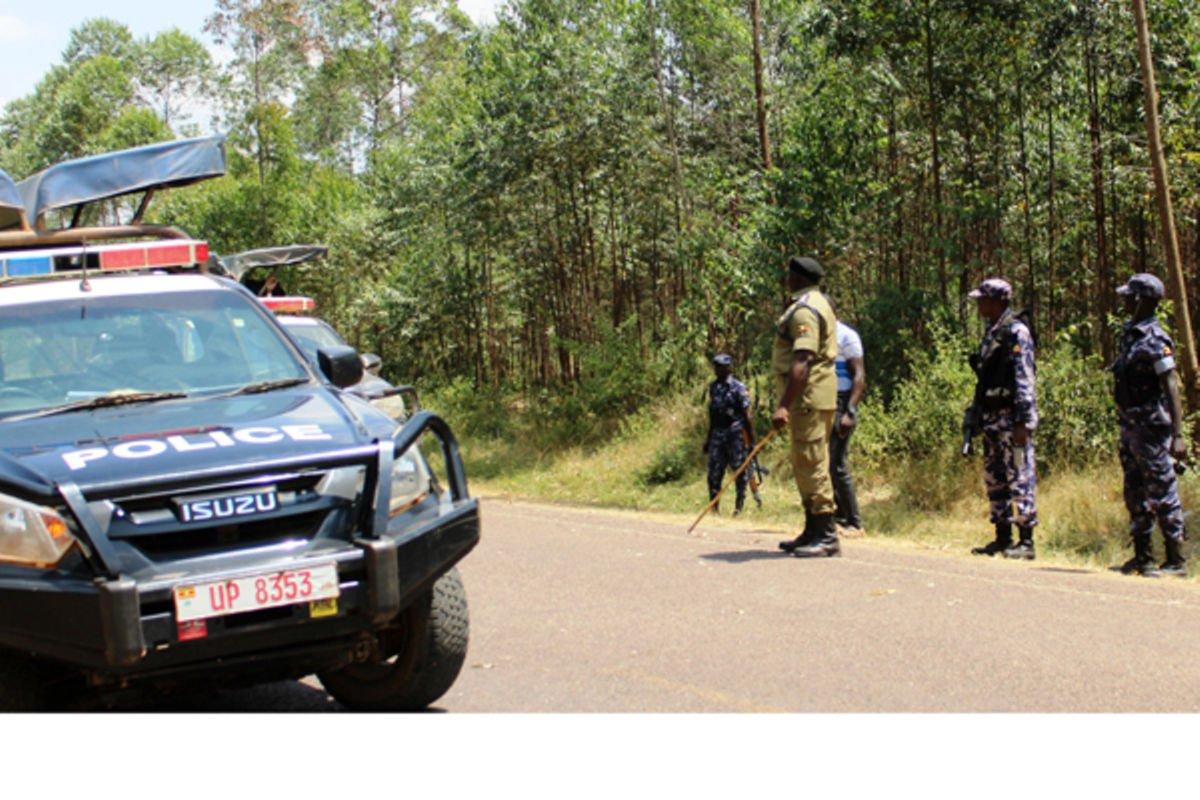 Sulaiman Ssejjengo, the chairman of the Buganda Kingdom Masaza Cup competition alongside five other persons were arrested by police in Rakai District on Saturday after an a scuffle ensued between Kooki and Butambala counties.

The leadership of the Kooki cultural institution, led by Kamuswaga Sansa Kabumbuli II, had previously distanced themselves from the football game, stating that officials from the Buganda Kingdom had planned the event on their territory without their consent.

The football match had been scheduled to take place at Lwanda playground in Lwanda Sub County. However, police set up a roadblock at the boundary between Kooki and the Buganda Kingdom to block spectators. Since the tournament’s start last month, three matches have been blocked in Kooki.

Kooki was set to take on Kabula and Buwekula in the first two mishandled games on July 2 and July 16, respectively. The leadership of Kamuswaga asserts that Kooki is an independent cultural organization and cannot permit any event sponsored by the Buganda Kingdom to take place in their area.

According to the Kooki Cultural Institution spokesperson and Minister of Information, Mr Stanley Ndawula, no activity organised by the Buganda Kingdom will be allowed in Kooki before their long-standing demands are addressed.

Among the demands that need to be addressed include reviewing the November 1896 agreement between the two cultural institutions and returning 13 land titles to Kooki.

“As long as the Buganda Kingdom fails to honour our demands, none of their activities will be allowed to take place within our territory,” he said.

Since 2009, when Kamuswaga declared that the Kooki chiefdom had become an independent cultural institution, which the Buganda Kingdom vigorously protests, the Kooki and Buganda institutions have been at odds with one another.