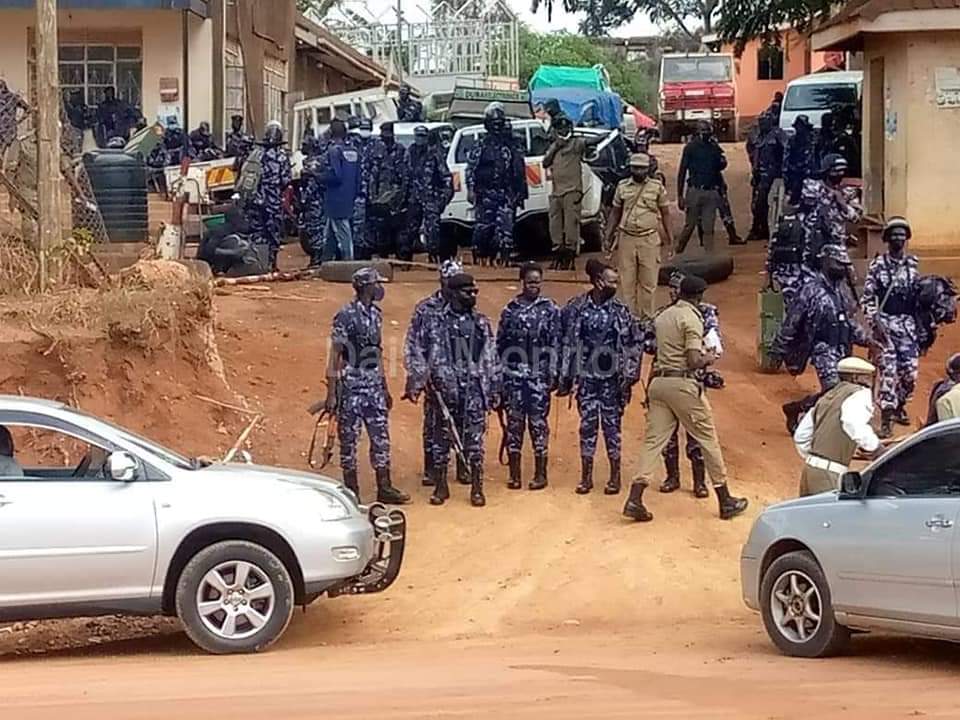 Uganda Police and joint security forces are on standby in anticipation that the ‘stay at home’ countrywide protests would culminate into violence.

Police stations around the Kampala Metropolitan area and the neighborhood have been put on alert. All DPCs have been instructed to report any unusual observations to the police headquarters in Naguru. Joint intelligence reports indicate that the proponents of this demonstration are politicians in the opposition.

“I can confirm to you that it’s politicians misleading young people,” reveals a top police chief at CPS Kampala.

Situation in Jinja and Kamuli is tense. People in the working category woke up as early as 5am to walk to their workplaces in fear that public transport would be disabled as witnessed in previous weeks. James Mubi the Jinja regional police publicist says they are more than ‘ready to quell any violent protests’.

Police chiefs are mainly monitoring the movements of opposition politicians especially those in the National Unity Platform party and Dr. Kizza Besigye’s People’s Front for Transition.

Tired of unfulfilled pledges and government’s reluctance to mitigate the economic meltdown, Ugandans have resolved to stay in their homes for 3 consecutive days effective July 25th to 27th. Government warns that proponents of this protest will be clamped down and apprehended.