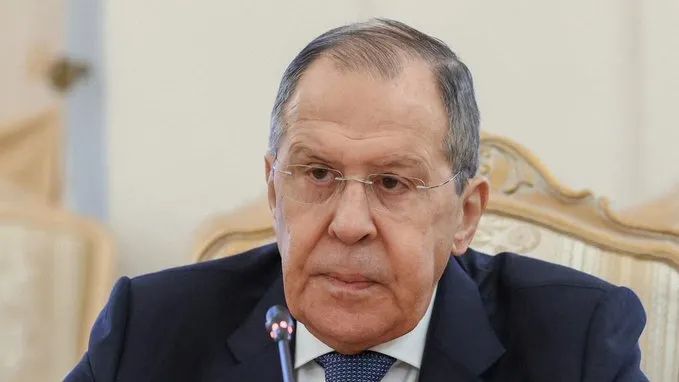 Russian Foreign Minister, Sergey Lavrov, is expected to arrive in Uganda today from Congo for an official two-day visit as Moscow seeks to strengthen ties with African allies. This according to commentators is a strategy adopted by the Kremlin which is pursuing key markets from the African continent following a barrage of sanctions that has weakened the Rouble.

According to the Presidential Press Secretary, Lindah Nabusayi, Lavrov who is on his African tour, will hold a bilateral meeting with President Museveni and a government delegation.

Diplomatic relations between the Soviet Union and Uganda were established way back in October 1962.
To bolster this relationship, President Yoweri Museveni and Russian President, Vladimir Putin 2019 signed new cooperation agreements during the first-ever Africa-Russia summit attended by at least 35 African countries in the Black Sea resort of Sochi.

Earlier this year, one week into the Russian invasion of Ukraine amid global condemnation, the Russian Embassy in Kampala announced that Kremlin-linked Russia Today had secured regular space on Uganda’s state broadcaster (UBC) to tell its side of the story.

At the time, Moscow was under intense criticism and sanctions from the West.
Meanwhile at the start of June, the ruling party in Uganda – National Resistance Movement (NRM) – signed a memorandum of understanding with Russia’s ruling party to bolster cooperation.

For the same purpose, Museveni also held a virtual call with former president Dmitry Medvedev, who is the chairman of the ruling party. Uganda had notably abstained in the UN vote to condemn Russia’s invasion of Ukraine in March.