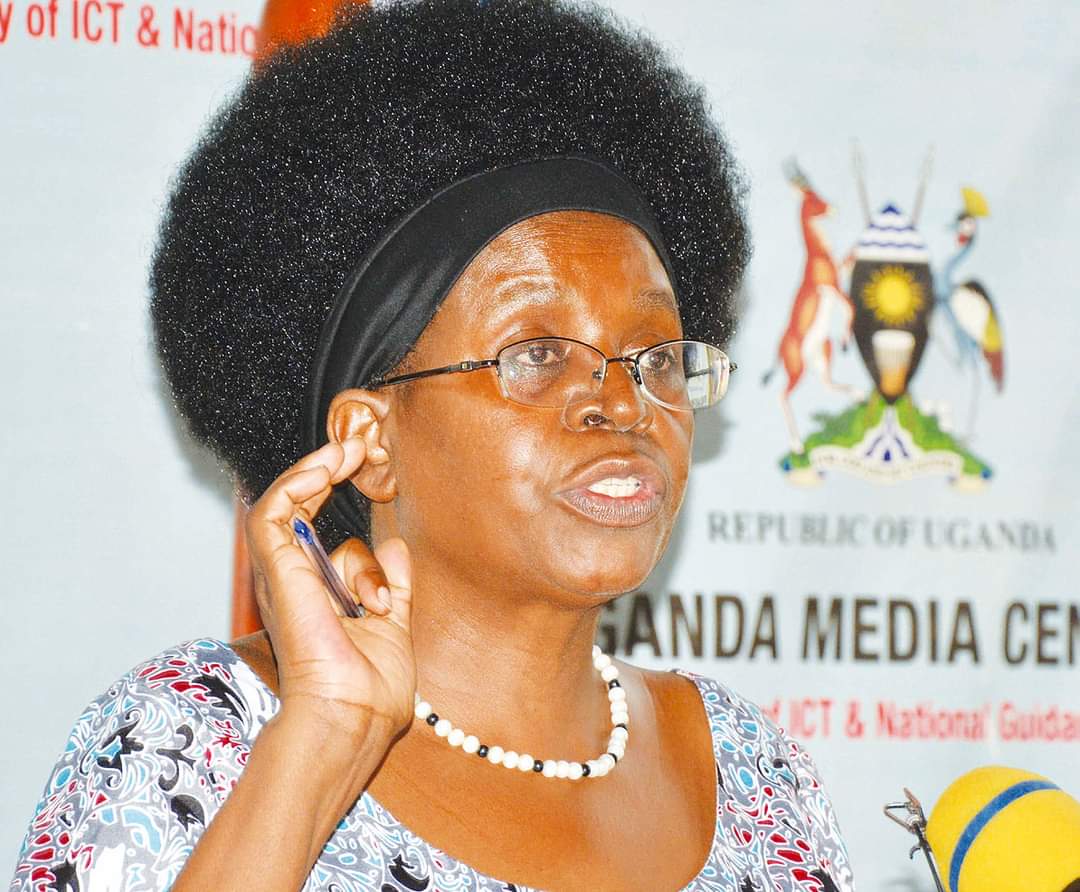 Jonathan Luyinda, a student of Senior Two at St. Martin Secondary School has succumbed to sepsis, a condition he developed since the forceful administration of a Covid jab issued in February during the mandatory vaccination program championed by the school administration and the Ministry of Health.

SEE ALSO: Over 8000 doses of Covid vaccines expire due to low uptake

According to close family members, Jonathan Luyinda died on Saturday and was buried yesterday at his ancestral home in Nzizi, Masaka District.

Since February, Luyinda’s health condition had tremendously deteriorated as his family struggled to meet hefty hospital bills, that even plunged them into debts.

Emmanuel Ainebyoona, the spokesperson of the Ministry of Health, confirmed to media that they were aware of Luyinda’s case and investigations were underway to establish whether his condition was due to the vaccine or pre-existing illnesses.

Mr Ainebyoona yesterday told press that the investigations were concluded and the report would be released soon.

“Investigations were done and the report is being worked on, I can’t comment on the matter because I am not authorised to discuss the results yet. However, as soon as the report is out, the results will be communicated by the director general of Health Services,” he said.

The deceased’s mother, Ms Tendo Nalwadda, said Luyinda was in intensive care unit at Kiruddu Referral Hospital for the last 33 days before they were informed that his heart had failed.

She said he was full of hope and dreamt of being an engineer.

She further faults the Minister of Health Dr. Jane Ruth Aceng for lying that the child had preexisting medical condition.

“I cried when I saw Aceng on air lying to the public that my son had preexisting conditions. As a mother, I was utterly shocked and dismayed,” she said. “She also lied that Ministry of Health officials came to examine my son. Nothing as such ever happened. I’m even choking on debts having spent millions treating my sickly son,” she added.

Meanwhile NEED pressure group proprietor Joseph Kabuleta has rallied parents to desist from enrolling their children into the mandatory Covid vaccination program. Kabuleta says the vaccines being used are expired and dumped in Uganda when they have become toxic and hazardous. It should be noted that the senior presidential advisor on epidemics and pandemics Dr. Monica Musenero has never produced the said covid vaccine despite taking billions of shillings pledging to use it to launch a vaccine.