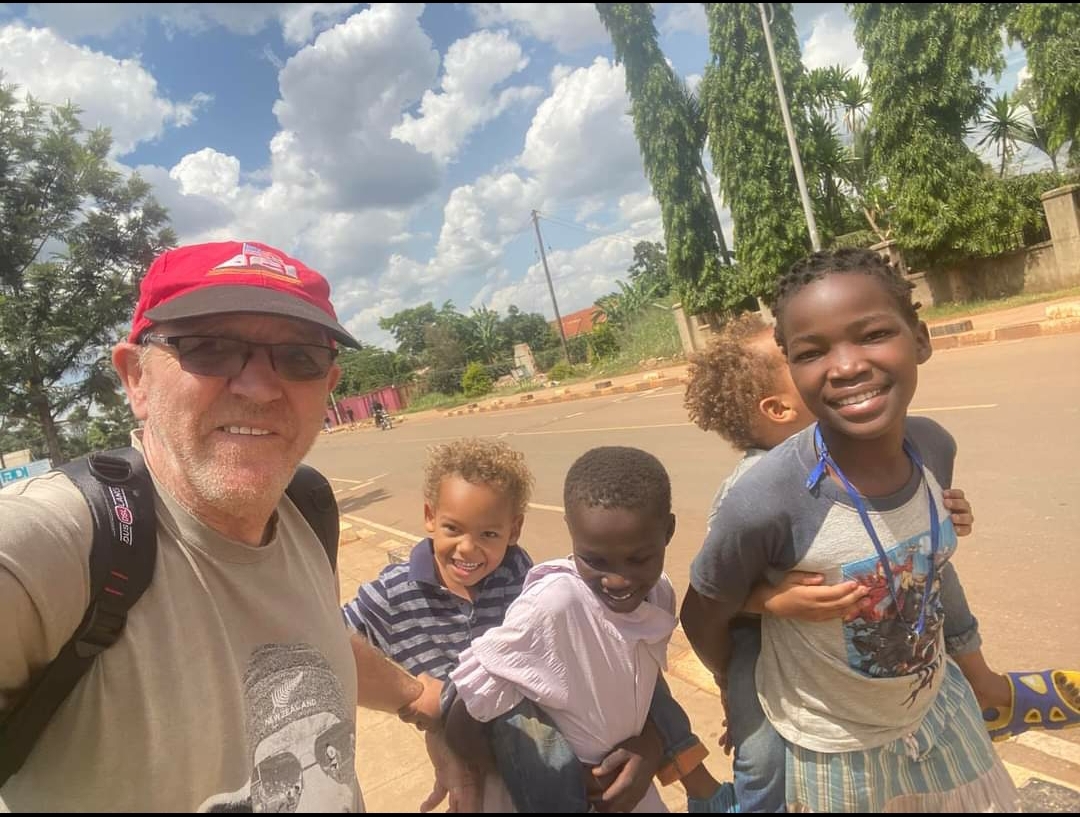 Gulu Central Police Station is in the spotlight after colluding with a one Geoff Walker, an investor of New Zealand origin, to suffocate a rape case.

It is alleged that Mr. Walker who has a history of mental depression sexually molested a 2 year old child. Walker eluded arrest from his country of origin to flee to asylum in Uganda. He settled in Gulu city and renamed himself ‘Okello’ to fit in the area. His neighbors say he is fond of playing with under aged children in his leisure time.

Sources say upon committing the inhumane offence, Walker used his financial prowess to bribe the police leadership in Gulu in a bid to frustrate any efforts by the parents of the molested child from filing a rape and defilement case.

Contacted by this reporter for details on whether they are aware of the case, police denied knowledge of registering any case implicating Geoff Walker. The officer in charge intimidated that they did not register a single case. However, relatives of the child shared with this reporter a police case file reference number to show they have taken the legal redress.

On the contrary, Police put the 2 year girl who was allegedly raped by Geoff Walker on the medical PEP, a drug administered to people exposed to HIV after rape or a medical breach.

“We all know he was raped. This happened last month, it was only until yesterday that police was forced to record the suspects statement.
He was later forced to do HIV Tests,” Olanya Olenge, a political activist in Gulu said in repeated Facebook posts. “We have reliably been informed folks in police have been compromised !!!! ( I have evidence to the same !!!!!),” he explained.