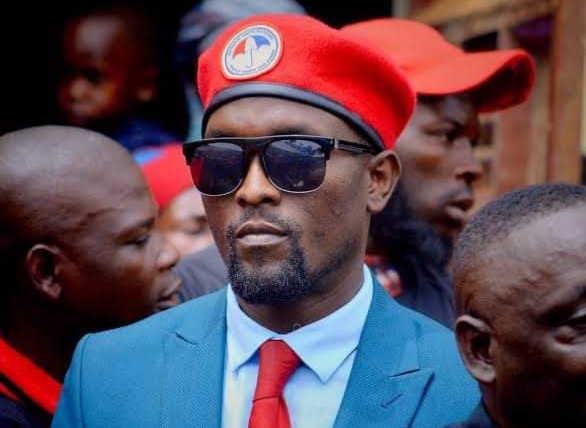 The Deputy Spokesperson of the National Unity Platform Mr Waiswa Mufumbiro has come out to explain why NUP won’t take part in the East African Legislative Assembly Elections slated for 9th September.

According to Mufumbiro, the NRM chairperson Gen. Yoweri Museveni determines who should go to EALA or not by taking advantage of the NRM’s numerical strength in parliament to dictate who wins.

Mufumbiro adds that as NUP, they cannot take part in such a shameful process to legitimize further the NRM dictatorial control of the affairs of Uganda.

Mufumbiro says that those who go to the East African parliament do not take the views of Uganda but are rather space occupants earning a fat salary because Gen Museveni negotiates all what he wants with the rest being pawns on the chess board.

Uganda has 9 slots in the East African Assembly with NRM taking 6 due to its numerical strength in parliament while the opposition takes 2 and independents scoop only 1 slot.

However as things look, the Democratic Party negotiated a cooperation with the NRM with Gen Museveni assuring DP that one opposition slot with definitely go to Mr Gerald Siranda the DP Secretary-general. On the other hand even the Uganda People’s Congress Party negotiated its slot with the NRM, according to remarks by Dr. Tanga Odoi.

Odoi reiterated that parties like NUP and FDC which are antagonistic to the IPOD arrangements cannot have the goodwill of NRM to take any slot in EALA.