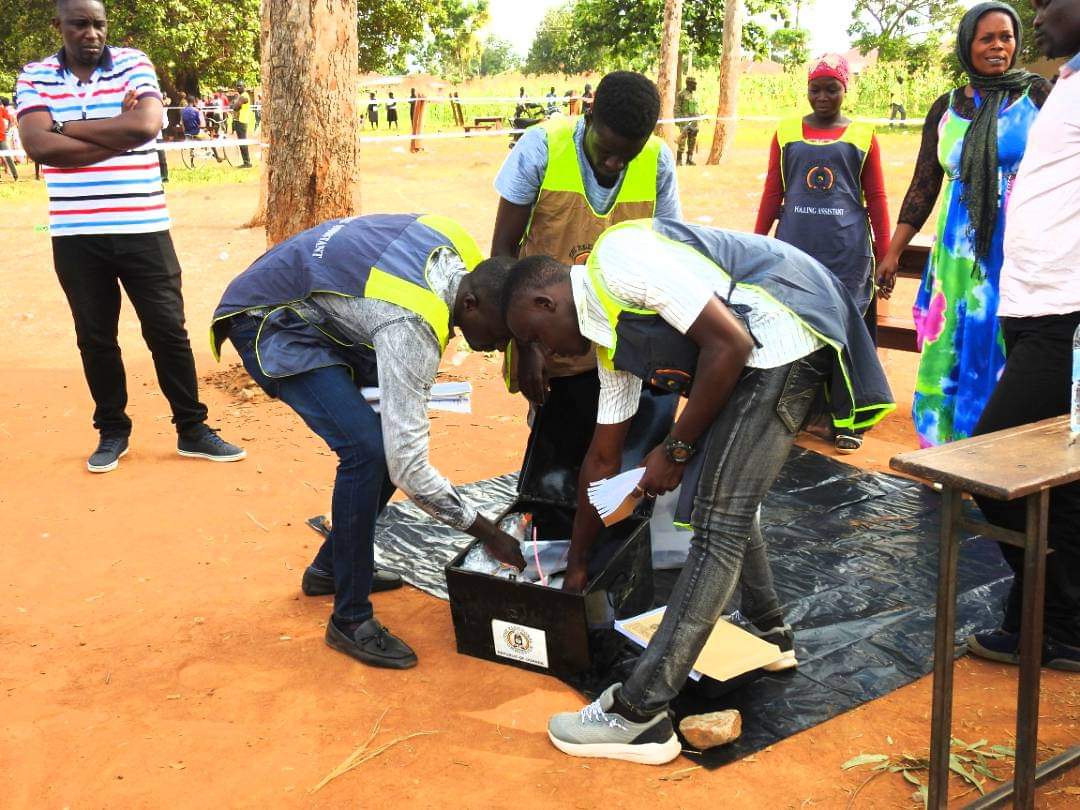 According to results obtained by the EC, Ariko got 9,407 votes while his closest contender, Moses Attan of the opposition Forum for Democratic Change (FDC) got 8,771 votes.

“Having added up the number of votes cast as recorded on each declaration of results form in accordance with Section 53 of the Parliamentary Elections Act, I declare that Herbert Ariko Edmund who has obtained the largest number of votes to be the elected candidate for Soroti East Division constituency,” Ms Eyu Christine, the returning officer said Thursday.

The opposition FDC supporters have denounced the results from the EC, saying they have been doctored by the NRM party.