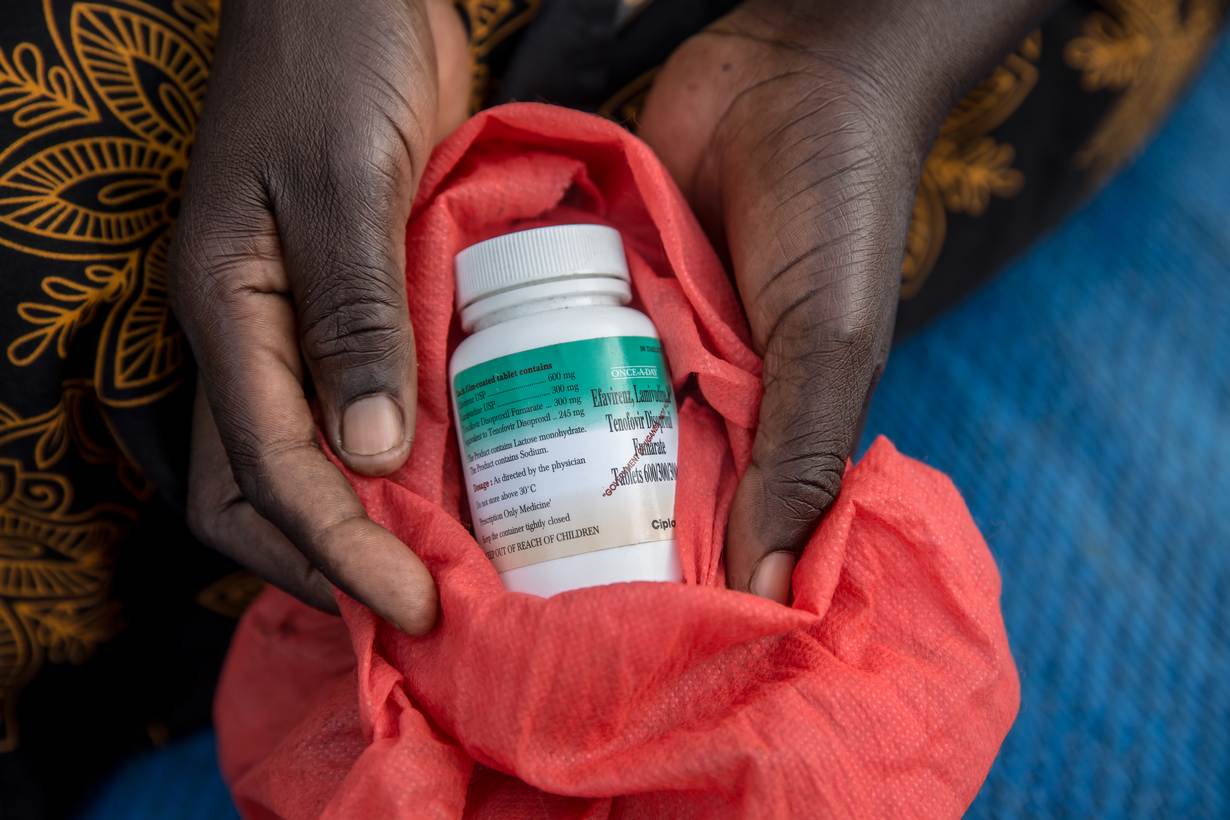 Persons living with HIV have expressed concern about the lack of anti-retroviral (ARV) medications in hospitals over the past six months, particularly the third-line therapy.

CSO’s and some of the persons living with HIV stormed the Ministry of Health offices demanding an explanation for the stock outs, which they claimed started in November 2021.

In a joint statement, the CSOs and persons living with HIV said the shortages are increasing drug resistance, treatment failure and deaths among infected persons across the country.

“Over the last nine months, monitoring of the quality and accessibility of the HIV response carried out by PLHIV and other directly affected communities has exposed chronic shortages of HIV treatment at facilities across the country, particularly third-line medicines such as raltegravir and darunavir,” the statement reads

According to Salome Atim, over 2,500 people living with HIV are on third-line treatment adding that as a community, they are concerned about the stock out and for long they have discussed their issues with the Ministry via Email but were not getting a solution.

Mr Moses Nsubuga, another PLHIV activist reports that some patients have been put back on second-line medication which failed very many years ago adding that the Ministry of Health has no guidelines on what health workers should do if such shortages are experienced.

It has also been report that the lack of third-line medicines will hamper the government’s race to cut mother-to-child transmission of HIV and end HIV/Aids as a public health threat by 2030.

However, the Ministry of Health dismissed the allegations saying that drugs were delivered to health facilities last week through Joint Medical Stores and the National Medical Stores.