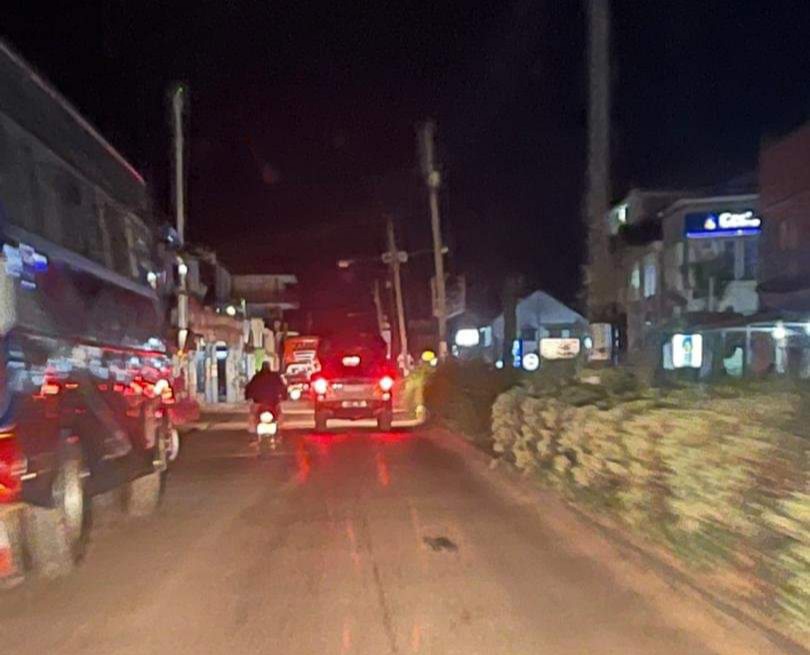 ASP Ageca Oscar, a senior ranking police officer in Soroti district has this morning explained the actual reason why they swung into action in the deep of Wednesday night to break into the residence of the area woman MP Hon. Anne Adeke.

According to ASP Ageca, they had obtained intelligence that the opposition politicians led by FDC party president Eng. Patrick Amuriat Oboi were issuing cash hand outs to the voters ahead of polling day.

“We have arrested 43 people, including the FDC party candidate Patrick Oboi Amuriat who were bribing people and campaigning,” he said. “They are currently detained at Soroti CPS. I am not aware of the incident at Lion’s Club,” he added.

However, the same police turned a blind eye to the NRM party camp led by the Prime Minister Rt. Hon. Robinah Nabbanja who was issuing cash hand outs to the voters. ASP Ageca says he is ‘unaware of such incidents’ and insists that bribery was in the FDC camp.

He says Amuriat and team shall be detained pending guidance by the residence district state attorney.