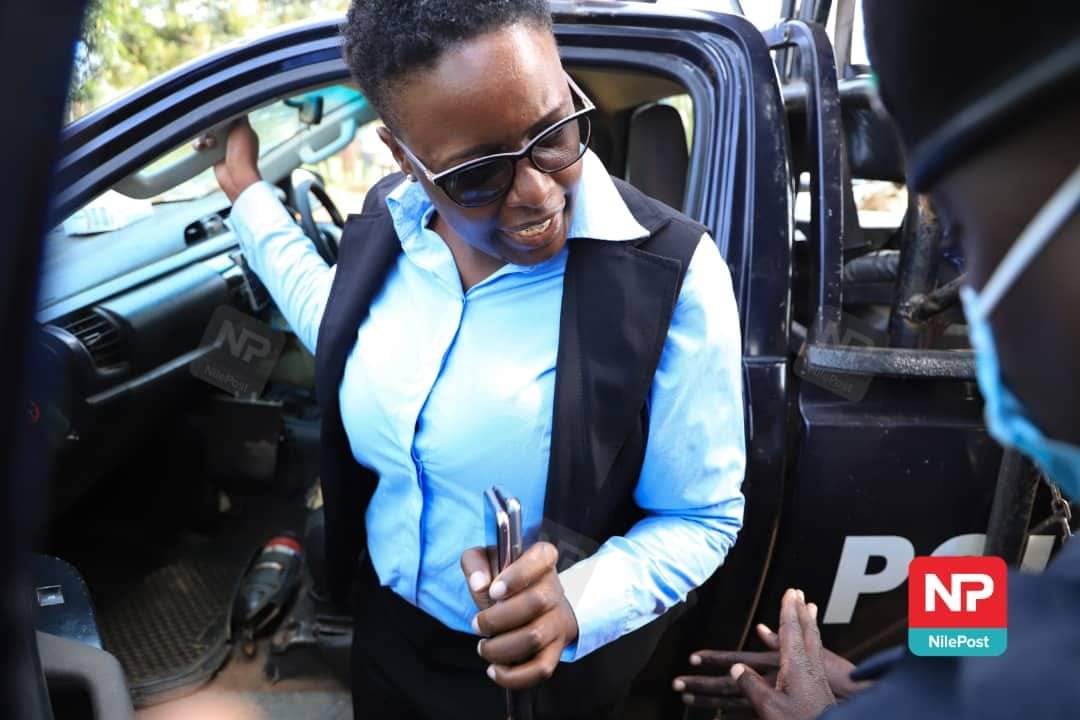 Police have arrested the Kampala City Deputy Lord Mayor Doreen Nyanjura at Agip polling station in the ongoing Soroti by-election. Police say at the time of her arrest, Nyanjura was campaigning for the FDC candidate Moses Attan contrary to the electoral laws that prohibit campaigns at polling station.

ASP Ageca Oscar says, “Nyanjura is being detained at CPS Soroti.” He adds, “She and other FDC leaders have been breaching the electoral laws.”

FDC however says Nyanjura is a polling agent of their candidate and therefore is entitled to be present at the polling station.

“Unless police and NRM want to connive and rig without any contestation, why would they target our agents?,” asks one FDC official.

Also amongst the arrested is Hon. Robert Centenary, a former Kasese municipality Member of Parliament.

Meanwhile, Voting is at a standstill at Omalera B after citizens intercepted non-voters taking part in ballot stuffing. They allege that two booklets were ticked, and the ballot box where they were allegedly put has been destroyed. Four people have been arrested.