Soroti: Poisoned FDC candidate gets off sickbed to cast vote 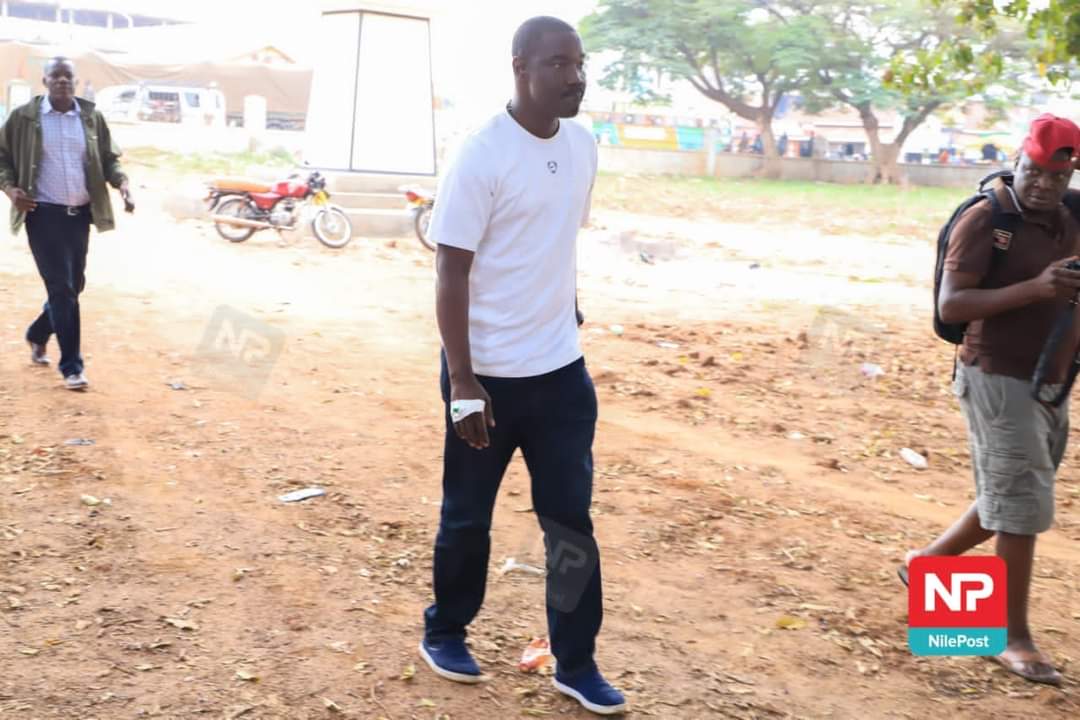 The opposition Forum for Democratic Change party candidate for the Soroti East by-election Moses Attan has collected himself off the sickbed where he spent the entire Thursday to walk to the polling station to cast his vote.

Attan, in a social media post published July 27th claimed he had been poisoned on his final rally on Wednesday. Attan explained that he had developed stomach complications, a condition he attributes to poison.

The polling exercise has began across all the 64 polling stations in the constituency. EC chairperson Justice Simon Byabakama is said to be resident in the area to preside the polls. The major contest is between the incumbent FDC candidate Moses Attan and NRM’s Herbert Ariko.