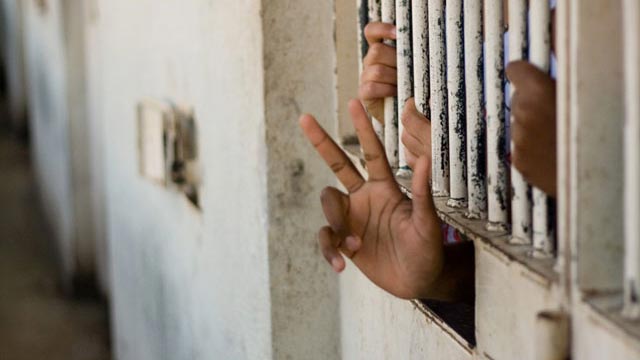 A senior judicial source reported on Wednesday that 30 opposition supporters who were arrested during the 2021 election period that gave President Patrice Talon a second term had been released following the visit by French President Emanuel Macron.

Prior to Macron’s trip, 75 French opposition lawmakers called on the French leader to be aware of the “alarming” situation of political detainees in Benin appealing to him to discuss the issue of  human rights with  Talon.

While the French leader did not address the country’s domestic political situation during the talks with Talon, he however pledged assistance to Benin with advanced weaponry such as drones in order to fight terrorism

The release of political prisoners surprised many Benin nationals and the gesture was highly welcomed crediting it as a right step towards the right direction.

“After the meeting with Boni Yayi and Nicephore Soglo, the two former presidents who had in his time demanded the release of political detainees, and with the visit of the French president, we see that President Talon acceded to the grievances by releasing 30 detainees. People are happy with this state of affairs.”

Among those freed were leaders and youth activists of the opposition democratic party. The announcement came hours after Talon dismissed criticism that his government was holding political prisoners after the jailing of two top opposition leaders last year.