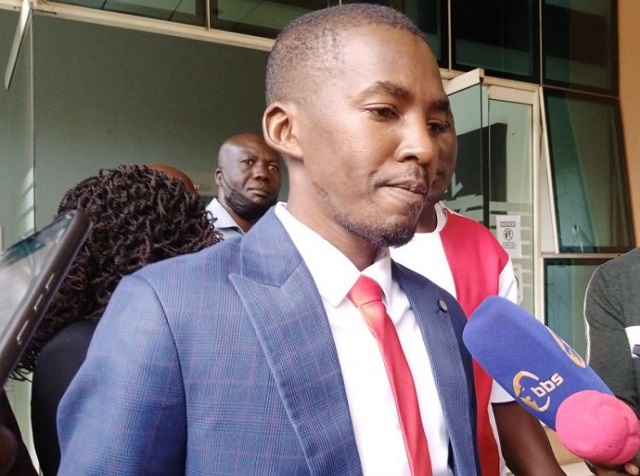 Buganda Road Court has issued a warrant of arrest for the Busiro North MP Paul Nsubuga over skipping trial for alleged phone theft.

The warrant of arrest was issued after prosecution led by Judith Nyamwiza told court that both the legislator and his sureties have skipped several court sessions without any justifiable reasons which prompted the Buganda Road Grade one Magistrate Siena Owomugisha to issue a warrant of arrest for Nsubuga.

Nsubuga’s lawyer, Juliet Nampeera, however, informed the court that her client was ill and presented a medical report before the court stating that the legislator is suffering from malaria and that physicians have advised a three-day break beginning on Wednesday, July 27, 2022.

Prosecution was unfortunately not convinced which prompted objection to the lawyer’s submission stating that it is not the duty of the lawyer to inform the court of the whereabouts of an accused person adding that the duty to explain the whereabouts of Nsubuga lies upon his sureties who have also since absconded from their duty as well.

According to the Magistrate, failure by the legislator to show up was delaying court proceedings after which she issued a warrant of arrest for Nsubuga requiring police to arrest him and present him to court on August 12th, 2022.

The Busiro Mp is being charged with theft of a mobile phone. It is alleged that while at Nakasero opposite Shoprite on June 3 2019, Nsubuga, a resident of Nansana in Wakiso district stole an Itel phone valued at Shillings 80,000 that was loaded with Shillings 4.5 million on its mobile money account which phone he reportedly hid in the newspapers before walking out of the shop.