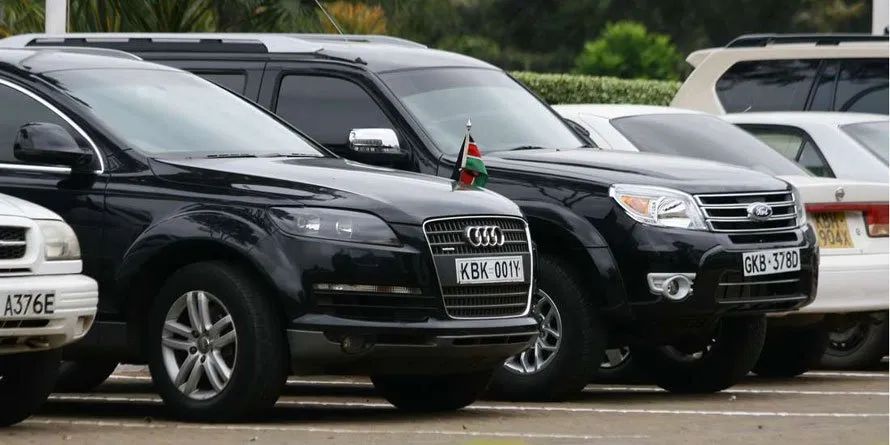 Unlike the Ugandan parliament, the Salaries and Remuneration Commission (SRC) in Kenya has abolished car grants and sitting allowances for Members of Parliament, Senators and Members of County Assembly (MCAs).

The revised structure takes effect on August 9, 2022, the SRC said on Thursday, July 28 during a press conference at the Sarova Stanley in Nairobi.

The 67 Senators and 349 MPs (nominated ones included), who will assume office after the upcoming general election, will therefore join the House without the perks that were being enjoyed by their predecessors.

Each parliamentary session attracted a Sh5,000 sitting allowance, which will be abolished in the 13th Parliament.
Commissioner Nelly Ashubwe said they have a strong case should the new legislators file a lawsuit to challenge SRC’s decision.

“The incoming MPs are coming in on a new contract, not a continuous contract so they will have no grounds to take us to court,” Ashubwe stated.

“The review took into account Kenya’s economic performance for the financial years 2020/2021-2021/2022, as well as affordability and fiscal sustainability.”

Currently, a committee chairperson gets Sh15,000 per sitting before tax, a vice-chairperson gets Sh10,000, while a member gets Sh8,000.
There are at least 2,224 MCAs (nominated ones included), who will now lose out on the sitting allowances (Sh5,000 each) and car grants.