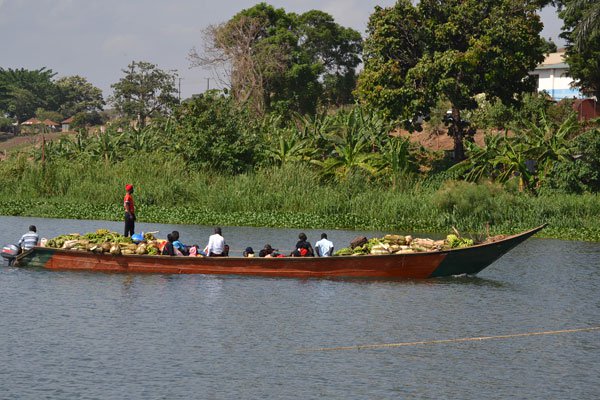 Due to strong winds and turbulent waves on the lake, water transport is typically dangerous from March to August. However, as a result of climate change, severe winds now occur frequently throughout the year, particularly at night.

The commandant of maritime operations in the Kalangala Islands, Mr. Jonathan Amanya claims that some sailors use outdated, illegally registered, or uninsured vessels and that some passengers do not wear life jackets, endangering their lives. According to Mr. Amanya, the lake’s waves are currently between 6-7 meters high.

According to Mr. Joseph Byaruhanga, the Kalangala District environment and forestry officer, the uncontrolled destruction of forests on the islands, which may serve as windbreakers, is to blame for the current intensely strong winds on the lake.

“The strong winds that started in early June have kept on raising waves on Lake Victoria every other day and we really don’t know when they will end,” he said.

Reports indicate that 5,000 people die yearly in Lake Victoria as a result of drowning which mainly result from unchecked overloading, sailing on undesignated routes and use of defective boats and canoes because Uganda’s water transport is largely unregulated.