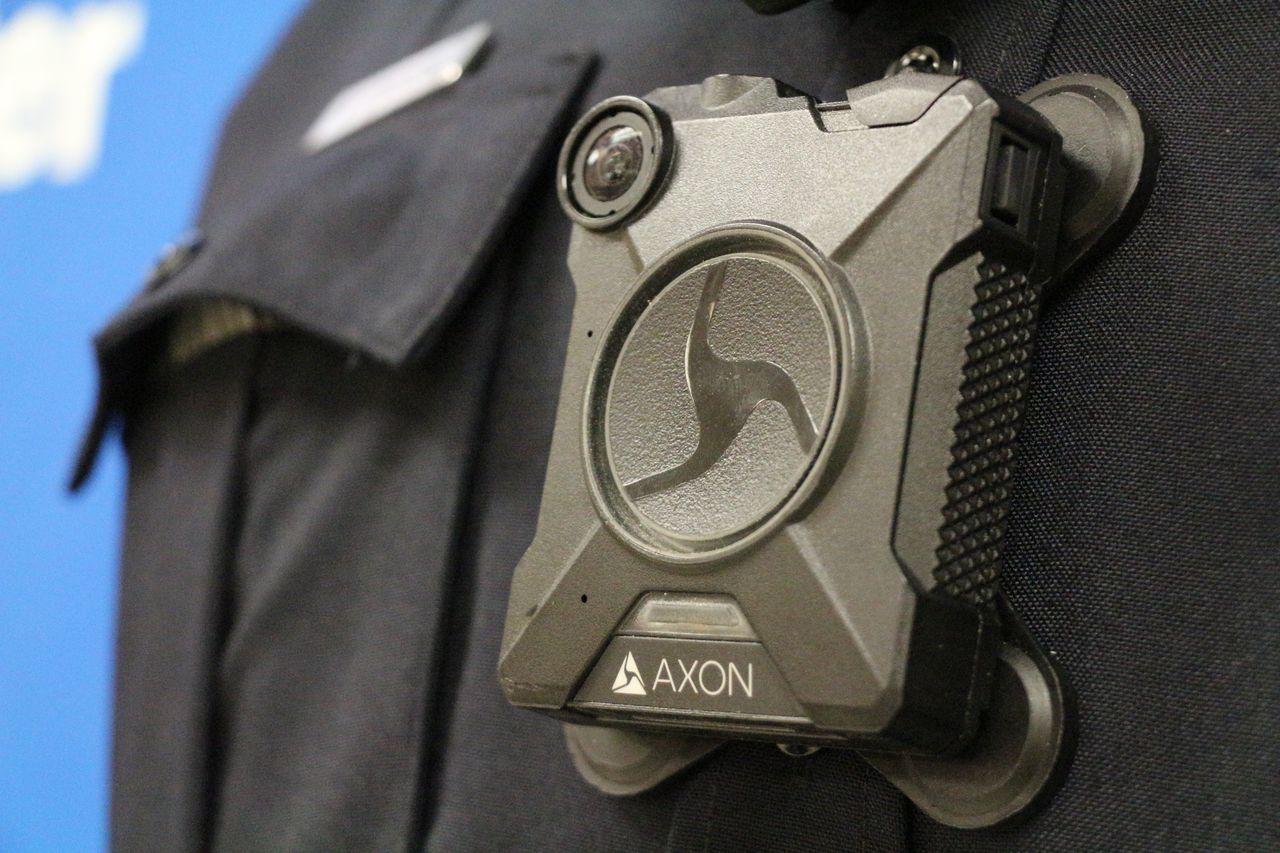 In a bid to curb high crime rates, the Uganda Police Force is set to introduce body cameras for police officers.

While appearing before the Parliament’s Human Rights Committee, Felix Baryamwisaki the Director of ICT Uganda Police unveiled plans to purchase the body cameras adding that the Cameras are majorly for transparency purposes but also to fill the gaps where CCTV Cameras do not reach.

In policing equipment, a body camera or wearable camera, also known as Body Worn Video (BWV) or body-worn camera (BWC) or Bodycam, is a wearable audio, video, or photographic recording system used to record events in which law enforcement officers are involved.

Out of the 5709 CCTV cameras installed countrywide, only 450 CCTV cameras have malfunctioned, due to optic fibre cuts during road or utility works.

The report also indicated that CCTV cameras have provided very important leads into several major investigations like the attempted assassination of Gen. Katumba Wamala and the notorious boda-boda gangs behind robberies.